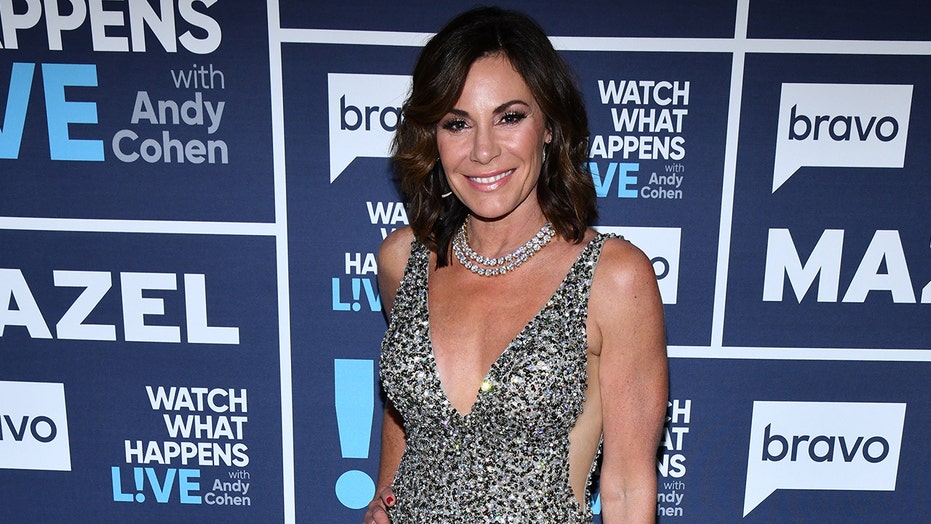 NEW YORK – Luann de Lesseps is looking forward to putting her probation violation behind her.

"The Real Housewives of New York City" star just released her new dance single "Feelin' Jovani" on Thursday and is ready for the next stage in her personal and professional lives.

"I'm feeling really good and on top of the world. But, you know, I got my problems which in a short time --  the next couple of months -- will be over for me. I'm looking forward to that day," she added. "For right now, I'm living it day by day."

In May, the reality TV star returned to court in connection with her 2017 arrest for allegedly violating her probation after admitting to having two mimosas after a cabaret performance in Chicago. She told the court at the time, "I am now looking forward to completing my remaining few months of probation. I want to put this behind me and move forward with my life.”

De Lesseps was originally arrested in Palm Beach, Florida on Christmas Eve 2017 after a night of heavy drinking. She allegedly attacked a police officer and threatened to kill him. She then entered into a plea deal to avoid jail time and entered into a rehab program.

"I try not to live with regrets," she confessed.

As for the drama that went down in the most recent "Housewives" episode where the other women accused of the Countess of being narcissistic, she explained, "I feel like some people might have thought I was insensitive to their feelings when I was really just trying to protect myself and stay sober. I don't think people realize how much energy that takes."

De Lesseps also addressed the recent rumors that the New York City franchise might be adding a new cast member to the mix with Anthony Scaramucci's wife, Deidre Ball.

"I've been on the 'Housewives' for 11 years now. I don't think I'm going anywhere but you never know," she said. "It's always nice to have new people. This season is pretty intense because all the women are going through a lot. We go through more stuff in one day than some of the other franchises go through in a whole year."