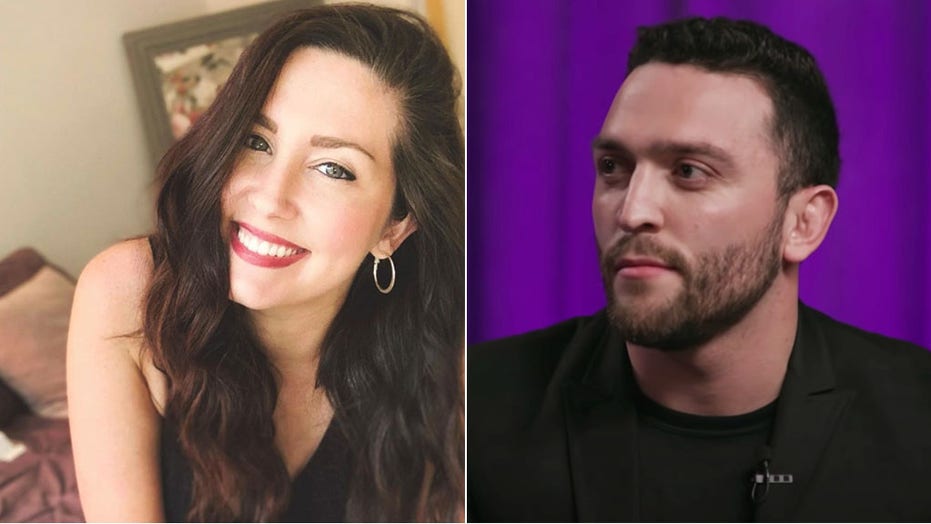 “Love Is Blind” stars Mark Cuevas and Lauren “LC” Chamblin, who both rose to fame on the popular Netflix reality dating series, are officially finished after rekindling their relationship.

Chamblin said she and Cuevas had jumpstarted their romance back in May and revealed her split from the 25-year-old on June 16 when a social media user claimed on Reddit that he was dating an acquaintance of a friend.

"My close friend's co-worker is dating Mark!!" the user posted, attaching a screenshot of an alleged photo of Cuevas and another woman who appeared to be on a date.

Just four days later, Chamblin would respond to the post on the “Love Is Blind” subreddit.

'LOVE IS BLIND' STARS AMBER AND BARNETT ON CONFRONTING JESSICA AT THE REUNION: 'SHE NEEDED TO HEAR IT'

“This is awkward because I live in Atlanta and I’ve been dating mark [sic] since the beginning of May....” Chamblin commented from her “Verified Contestant” Reddit account. “Oh and btw [by the way], this is LC from Love is Blind. Feel free to DM me on Instagram if you would like more information!”

Chamblin added: “But I definitely just broke it off with mark so I really do appreciate you posting this and saving me the energy on dating another liar.”

Fox News has reached out to Cuevas for comment.

On Monday, Chamblin took to Instagram to share a glowing selfie and also appeared to briefly reference the breakup in the accompanying caption, in which she also called for the arrest of the Kentucky police officers involved in the fatal shooting of Breonna Taylor.

“This past week has been terrible for several reasons, but you know what would make it better? Arrest the cops that murdered Breonna Taylor. Please go look at my story or click the link in my bio to see what you can do to help," she wrote.

On the wildly popular dating show, Cuevas entered into an engagement with Jessica Batten, who was 10 years his senior, after choosing Batten instead of Chamblin.

After Batten juggled emotions and admitted she had feelings for Matt Barnett, she would leave Cuevas at the altar on their wedding day and pointed to their age difference as the reason she couldn’t marry him.