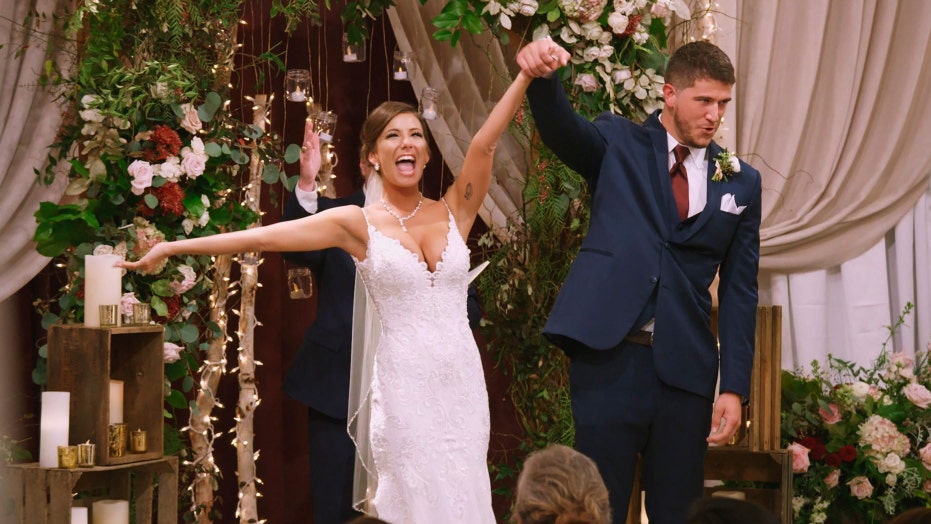 Reality dating shows have become a popular guilty pleasure and, if you're someone who gets hooked on watching strangers compete for love, then you're probably already in search of the next one to binge-watch.

Luckily, streaming giants like Netflix have entire seasons of dating shows currently available to stream, meaning you don't have to wait a week at a time for the next episode to drop.

Fox News has rounded up the best dating shows to stream on Netflix, so grab your remote and get comfortable.

In "The Circle," a group of men and women compete in a social experiment.

The competitors each live in their own "pods" and don't meet face-to-face. Rather, contestants communicate through a social media platform called "The Circle." The show contestants are tasked with finding strategies to appear likable on screen. Although ducking catfishers proves difficult, it may be worth it in the end, as they are all competing for a $100,000 prize.

Twelve captivating episodes of the American version are available now, in addition to the first seasons of the show's France and Brazil versions.

Perhaps one of the most unconventional dating shows of them all, "Married at First Sight," involves cast members who agree to get legally married upon meeting for the first time. They are then given a number of weeks to figure out whether or not they want to pull the plug or stay together.

Season 9 of the series is available now.

But if you're impatient and want to take a look back at a past season of "The Bachelor," Netflix is currently streaming Season 13 in its entirety. The season premiered back in 2009 with 25 female contestants competing to win Jason Mesnick's heart.

All 12 episodes of Season 13 are available to watch now.

"Too Hot to Handle"

The premise of "Too Hot to Handle" involves singles getting to know each other in paradise. The catch? In order to get their hands on the $100,000 prize, they have to refrain from having sex.

The addictive dating show's first season is available to stream on Netflix now.

"Back with the Ex"

Four single individuals have the opportunity to come face-to-face with their ex and they have to decide whether or not to take the plunge again or to ditch the relationship for good.

To watch the drama play out, stream the first season of the Netflix series now.

Amber Pike and Matt Barnett on 'Love is Blind.' (Netflix)

"Love Is Blind" is another Netflix dating show that has gone viral. The show follows 30 singles looking for love. On the 10-part series, the men and women attempt to find their forever partner without ever seeing them. If and when a strong connection is felt, the individuals propose, prompting a first time face-to-face encounter.

The first season is available now.