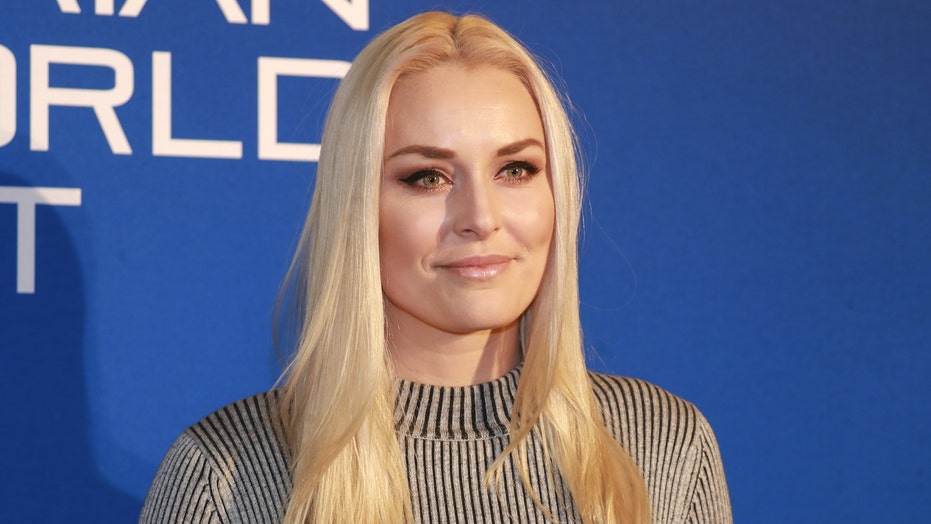 Fox News' Ashley Dvorkin is joined by host Lindsey Vaughn and a few contestants to discuss the adorable new series.

Lindsey Vonn loves hitting the gym even in retirement and her dogs inspire her to work harder every day.

The Olympian is hosting the new Amazon series "The Pack" on which 12 teams made up of owners and their canine companions compete in series of challenges in the hopes of winning the $500,000 prize and $250,000 for an animal charity.

Vonn, along with her dog Lucy, spoke to Fox News about working on the show an how it allowed her to have unique adventures.

"We got to rappel down a waterfall," she said. "We got to zip line."

The gold medal-winning skier said she signed on to participate because it was different from her sport.

"That's what I like most, you know, is that [the series] had nothing to do with skiing and it just had to do with relationships and companionship and our dogs," Vonn explained.

In fact, Lucy and her other two dogs, Bear and Leo, are with her most days whether it's on a mountain or in the gym.

Lindsey Vonn says her dogs are always with her, even in the gym. (Photo by Martin Rauscher/SEPA.Media /Getty Images)

"I always have her in the gym and I'm like, 'Lucy, was it a good job?' And she's just like, 'Hmm?' looking at me funny," Vonn said. "Bear and Leo they're always chasing stuff. So it's really hard to keep them contained, but it's just nice to have them in the gym. You know, honestly, wherever I am, I want my dogs to be by my side."

Recently, two of her pups were injured after chasing a porcupine.

"The Pack" is currently available on Amazon Prime Video.