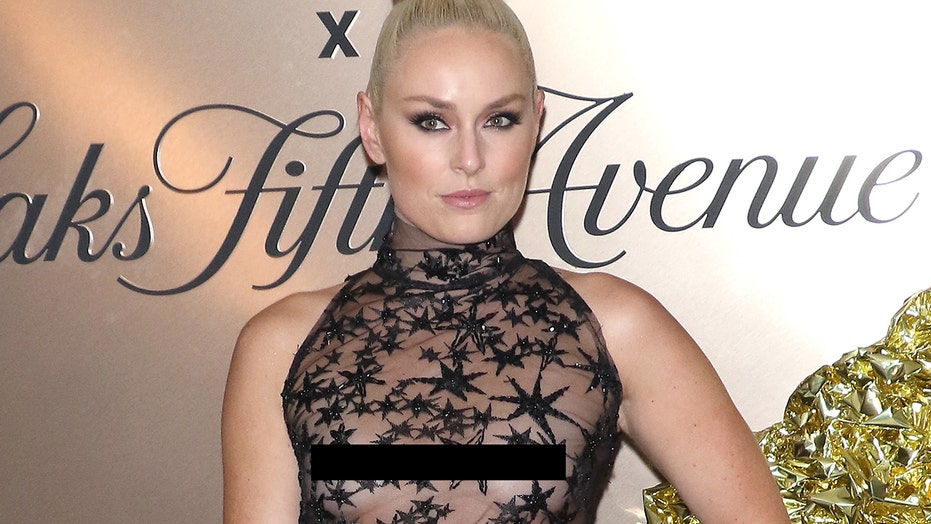 Lindsey Vonn took a break from posting her grueling workout sessions in the gym to focus on another important aspect of her life: her dogs.

The retired Olympic skier's canines are no strangers to her Instagram followers as she often posts adorable photos of them on the social media platform. But on Tuesday, Vonn shared some alarming photos of two of her pups after they dared to chase after a porcupine.

LINDSEY VONN SHARES VIDEOS FROM GETAWAY IN MEXICO, SAYS SHE’S MORE THAN 6 FEET ‘AWAY FROM ANYONE'

Vonn's post garnered some mixed reactions from her followers, many of whom were sad to see her dogs in pain while others used the opportunity to make some jokes.

"Males are always sticking their nose where they shouldn't," one commenter said, to which Vonn replied with a laughing emoji.

Lindsey Vonn had to take her dogs to the vet after they chased after a porcupine.  (Tommaso Boddi/Getty Images)

"Ufff. Poor kids. Hope that porcupine made it also," wrote another.

"Our dog did that twice in one day," another informed the former athlete. "Dogs are sweet but man can they be DUMB!"

"Just had to 'splore a bit. I get it," another sympathized.

One day prior, Vonn was all about her fitness regimen. She revealed on Instagram that she was putting in the work for a "new challenge."

"Set a goal and work to achieve it. Confidence and positivity will increase, trust me #ThroughTheWork. Check out the new pant colors in my bio," she said, plugging Dwayne "The Rock" Johnson's gym-focused apparel for Project Rock.