Logan, a former “60 Minutes” reporter, criticized Don Lemon and Chris Cuomo for not clearly stating whether they are journalists or “opinion hosts.”

“As journalists, it seems to me, our job is to do that. That is our duty. But what I really want to know, Don Lemon, Chris Cuomo, are they opinion hosts?

“Are these opinion shows or news programs?”

Logan continued by saying the “important distinction” needs to be made to ensure viewers know what they are getting when they tune in.

“People tell me... they want to know. When they turn on the news they want the facts,” the veteran correspondent said. 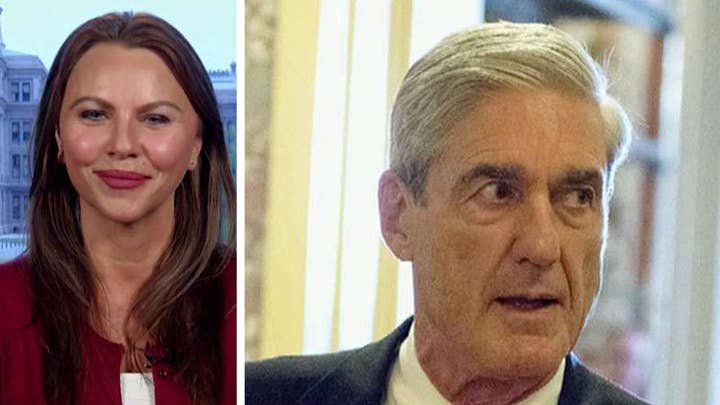 She then referenced Hannity’s Fox News show, stating: “When they turn on an opinion show like yours, they want your opinion.”

Logan wrapped up her appearance by posing a question to Lemon and Cuomo’s network.

“Where does CNN stand? Have you taken a political position or not?” she asked.

“The problem with what has been happening in the media as far as I’m concerned is that we claim the middle ground. We claim to be objective and we are not.”

CNN did not immediately return Fox News' request for comment.