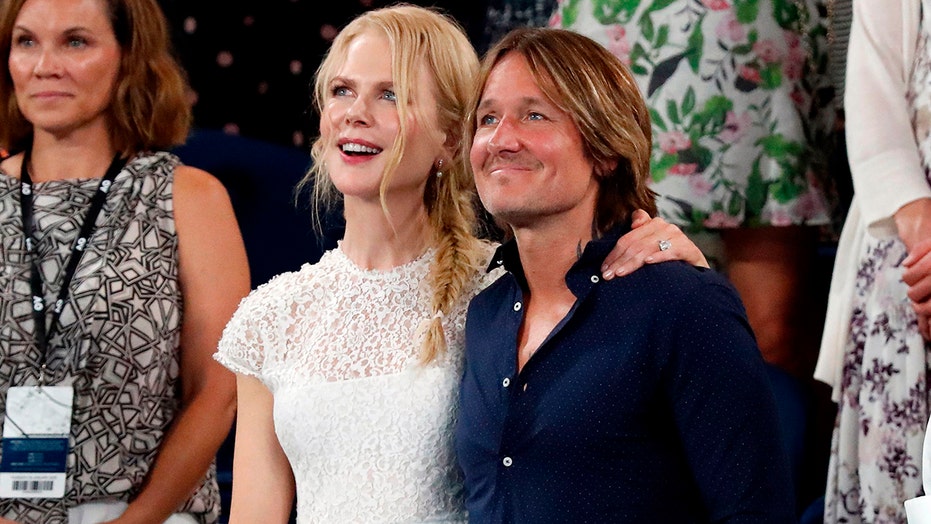 Keith Urban gushed about Nicole Kidman and his decision to get sober for the sake of their marriage.

The couple got married in June 2006 and the country singer, 52, checked himself into rehab after Kidman, 53, staged an intervention after their nuptials.

"She's just the one. She's the one that I was searching for my whole life, and everything not only changed but had to change in me if I was gonna go that road," Urban said of Kidman on Dax Shepard and Monica Padman’s “Armchair Expert” podcast.

NICOLE KIDMAN, KEITH URBAN CUDDLE UP IN LOVING NEW PHOTO: 'TWO #TUMBLEWEEDS ARE BETTER THAN ONE'

He continued: "It was like the ultimate fork in the road moment in my life and it was literally like you either get this right now or you are never, ever gonna get it right. This is your one shot."

"It felt so obvious," the “Be A Light” singer added. "I knew where I was going ... [My marriage] was everything I was looking for and then beyond. Just beyond."

Shepard, 45, then asked if the country singer and “Big Little Lies” actress ever get egotistical in their relationship because of their separate success.

"There's so many other things that I can bring that help and blossom the family, and protect it, and take care of it and grow it, not just fiscally," Urban responded. "I bring everything I can most of the time."

Kidman and Urban have since welcomed two daughters -- Sunday Rose, 12, and Faith Margaret, 9 -- since they got married.

In June, the husband and wife celebrated their 14-year wedding anniversary.