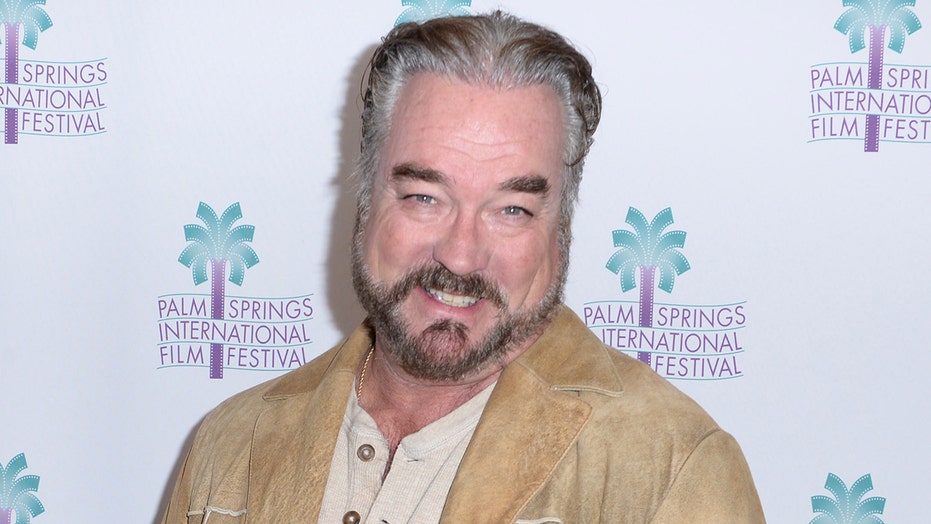 John Callahan, best known for his role on "All My Children," has died. He was 66.

The actor passed away after suffering a massive stroke at his Palm Desert, Calif. home, a press release shared by his rep announced.

"On the morning of Friday, March 27 paramedics responded to a call and rushed the actor to Eisenhower Medical Center in Rancho Mirage, California where he was put on life support. Daughter Kaya Callahan and former wife and All My Children co-star Eva La Rue were notified immediately and drove from Los Angeles to Rancho Mirage," the statement reads.

'ALL MY CHILDREN' ALUM CAMERON MATHISON SAYS HE HAS KIDNEY CANCER

The statement confirms Callahan's death was not related to COVID-19, the novel coronavirus. However, due to current regulations in place at hospitals around the country, Kaya and La Rue had "limited time" with the actor before exiting the facility.

"We are extremely sadden (sic) and distraught over the loss of John. He was my great friend, co-parent and amazing father to Kaya. The absence of his bigger than life, gregarious personality will leave a hole in our hearts forever," La Rue said in a statement. "Words cannot express the shock and devastation we are feeling at this time. The Yankees just lost one of their greatest fans."

Actor John Callahan attends the World Premiere of "Do It Or Die" at the 28th Annual Palm Springs International Film Festival on January 4, 2017. (Vivien Killilea/Getty Images)

"That big belly laugh, bear hugs, bad puns, ability to harmonize to any song, great kitchen table singing-fests, and two steppin bad ass! “Johnny Numbers”, my All My Children soap stud, the great time keeper, Beatles fanatic ( I wish to God we could go back to “Yesterday”)... Kaya and I are beyond broken hearted, so stunned, sorry that my thoughts are a mess," La Rue captioned a series of photos of the actor.

'ALL MY CHILDREN' STAR COLIN EGGLESFIELD DETAILS TESTICULAR CANCER SHOCK: 'I DIDN'T WANT TO TALK ABOUT IT'

"You gave the best most beautifully written tributes, and I am at a complete loss for words right now for you.I hope Heaven has baseball and that your team always wins! The Yankees has just lost their biggest Fan. ♥️♥️♥️♥️♥️🙏🏼🙏🏼🙏🏼🙏🏼," her post concluded.

Born in Brooklyn, N.Y., in 1953, Callahan landed his first television role in 1982 as a reporter in an episode of "Seven Brides for Seven Brothers," according to Deadline. In 1986, the actor secured a recurring role on "Falcon Crest," which he appeared on for two years.

The actor was best known for his portrayal as Edmund Grey on "All My Children," which began in 1992. He also appeared on "Days of Our Lives," "The Bay," "General Hospital" and "Desperate Housewives," among other television dramas.

"We're devastated to share that John Callahan passed away earlier today. Sending our deepest condolences to Eva La Rue and all his loved ones," the tweet reads.