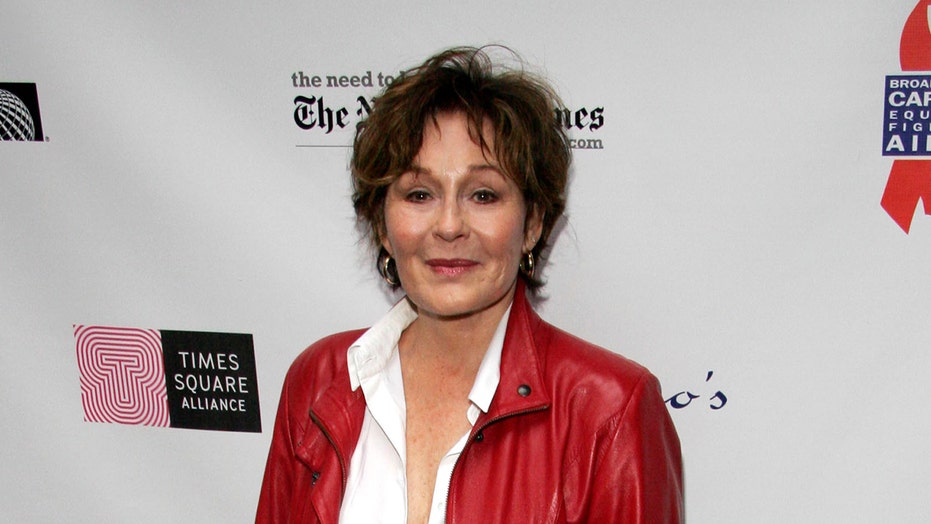 Veteran soap opera actress Marj Dusay has died. She was 83.

The actress, who played Alexandra Spaulding on "Guiding Light" for over two decades, passed away on Tuesday, her stepdaughter confirmed in a Facebook post.

‘THE YOUNG AND THE RESTLESS,’ ‘GENERAL HOSPITAL’ STARS DISH ON WHY SOAP OPERAS REMAIN SO POPULAR IN 2019

"I'm so very sad to have to tell you that my stepmother Marj passed away peacefully yesterday morning in her sleep. She was quite a woman and had quite a grand life. She was deeply loved and will be deeply missed," Elizabeth Perine wrote.

In addition to "Guiding Light," Dusay appeared in a number of soap operas, including "Days of Our Lives," "All My Children" and "Capitol."

Marj Dusay passed away on Jan. 28 at the age of 83, her stepdaughter confirmed. (Fernando Leon/Getty Images)

She is also remembered for playing an alien named Kara on the original "Star Trek," in an episode titled "Spock's Brain."

The successful actress also played Blair's mother on the sitcom "Facts of Life." She made her big-screen debut in the 1967 Elvis movie "Clambake," in addition to making appearances on "Pride and Loyalty," "Murder, She Wrote" and "Sons and Daughters."

Dusay was born Marjorie Mahoney on Feb. 20, 1936 in Russell, Kan. She reportedly attended the University of Kansas and started out her career in modeling before segueing into comedy and acting.