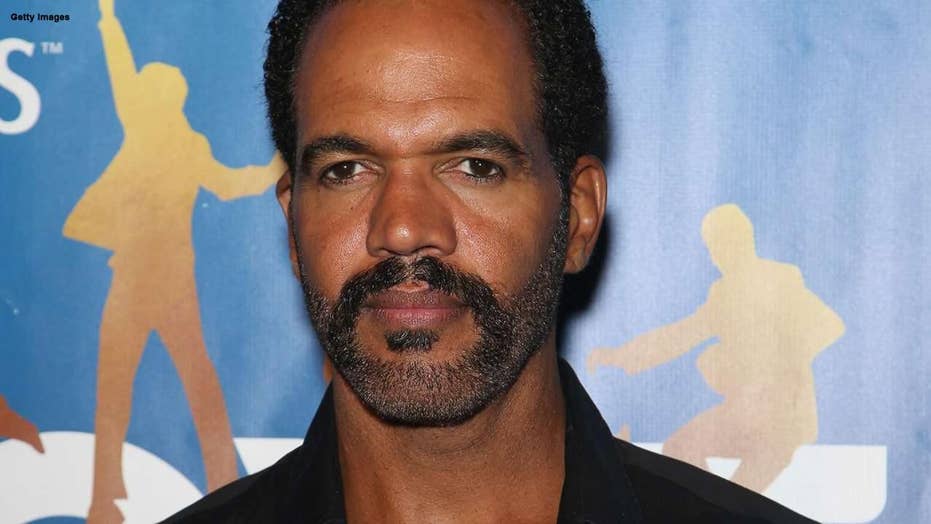 "The Young and the Restless" star Kristoff St. John died of hypertrophic heart disease, according to an autopsy report obtained by Fox News.

The 52-year-old, best known for his role as Neil Winters on the long-running soap opera, died on Feb. 3 in California.

According to the gossip site, St. John was pronounced dead at the scene.

In this June 20, 2008, file photo, Kristoff St. John accepts the award for outstanding supporting actor in a drama series for his work on "The Young and the Restless" at the 35th Annual Daytime Emmy Awards in Los Angeles.  (AP, File)

In 2014, St. John's personal life was marked by tragedy when his son with ex-wife and boxer Mia St. John, Julian, committed suicide while receiving treatment at a mental health facility. The family later sued the treatment center, alleging negligence, and the suit was settled, according to TMZ.

Per the site, St. John was placed under a 72-hour psychiatric hold in 2017 after attempting suicide around the anniversary of his son's death. At the time, Mia said reporting about her ex-husband's "incident" were "inaccurate."

"No parent should ever have to bury their child, and for those who do, it is a nightmare that haunts you forever. The death of our beloved son, Julian, has taken a toll on both of us. He is an actor and while he may appear whole on the outside, his heart is broken," she told Entertainment Tonight at the time. She added, "Last week, an incident occurred, that pushed him to the breaking point, but was not accurately reported."

She did not elaborate further but asked fans for prayers and support.

St. John is survived by his daughter Paris Nicole, whom he shared with Mia St. John. He is also survived by another daughter, Lola, who was born in 2003 while he was married to his second wife, Allana Nadal. The couple divorced in 2007 and he became engaged to Russian model Kseniya Olegovna Mikhaleva in September.