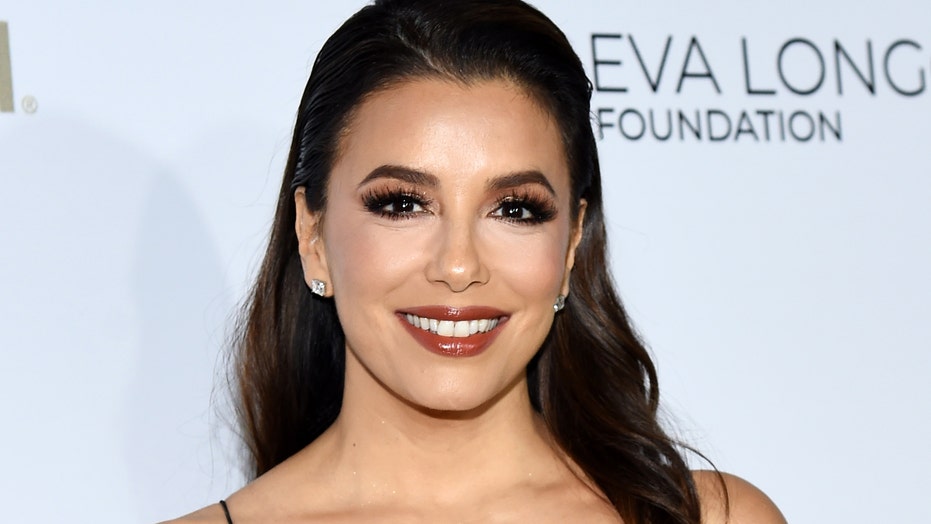 Eva Longoria has worn many hats in her career -- and continues to do so.

The 45-year-old entertainer has gone from acting to producing to directing and loves to challenge herself in new ways, both in front of and behind the camera.

We're breaking down her best TV roles in the list below:

"The Young and the Restless"

Longoria's character, Isabella, had a tragic end on the series. After having an affair with Paul Williams (Doug Davidson), they conceived a son named Ricky.

Isabella then tried to get revenge on Paul's wife Christine after he broke up with her and was committed to a psychiatric facility.

Eva Longoria (as Isabella Brana) is embraced by Doug Davidson (Paul Williams) in a scene from 'The Young and the Restless' from 2002.  (Cliff Lipson/CBS Photo Archive/Getty Images)

Longoria revealed to Entertainment Weekly that while on the soap opera she needed another job to make ends meet.

Longoria was the star and executive producer of the NBC comedy series, which was canceled after one season.

“I would say my lines and leave. I didn’t get a say in who my co-star was, pick the words coming out of my mouth or what take they were going to use. That’s why I became a producer – to have control of the final product," Longoria told The Guardian.

“People think I’m an actor-turned-director and producer, but I think I was always a director/producer who happened to fall into acting," she added.

Longoria was hired as a director and felt right at home working on the set.

"I think the Hispanic community is making progress on television,” Longoria told the LA Times about why she loves directing. “But we’re still severely underrepresented.”

AMERICA FERRERA, EVA LONGORIA, AND OTHERS PEN LETTER TO LATINX COMMUNITY: 'YOU ARE NOT ALONE'

“When it comes to diversity in television, we have to have more people behind the camera,” she added. “We have to have more producers and writers — specifically, writers — in order to create those stories and dig from the well of our community, which has been untapped. And that’s what we’re doing here.”

Longoria said making the ABC drama series was a great way to combine all her passions -- acting, producing, and directing.

"I love producing and directing. When I got to act here and there, I realized I did miss it a lot. I was like, “OK, I’ve got to figure out what I’m doing next because I love it so much,'" she told Parade magazine.

Unfortunately, the show was canceled after one season.

The ABS mystery comedy-drama television series launched Longoria's career and made her a household name. She was nominated for a Golden Globe award in 2006 and won a SAG award with her fellow castmates in 2005.

She told Variety in 2019 it was the best pilot script she's ever read.

“It has everything, it sets up everything,” Longoria admitted. “It’s super balanced in its storytelling. It was beautiful, it was stylized, it was stylistic and was so unique.”