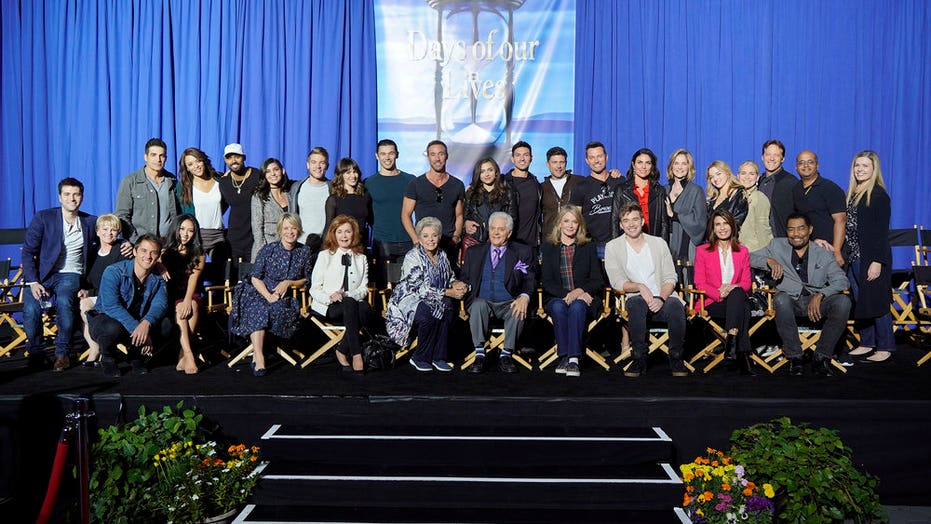 Keep calm; ‘Days of Our Lives’ is in fact carrying on. NBC Entertainment chairman Paul Telegdy confirmed at the Television Critics Assn. press tour that the long-running daytime drama will be returning for another season on NBC.

“We’re in the middle of knowing very soon [whether] ‘Days of Our Lives’ is going to carry on,” said Telegdy. “We love it. Millions of Americans watch it every week. … I know this will be good news for the fans. I know that someone [at the network is] going, ‘You can’t say that,” but we are of course carrying on with ‘Days of Our Lives.'”

That follows news in November that the entire cast of the series had been released from their contracts. Not long after that, however, sources told Variety that the series was nearing a deal for a renewal for Season 56.

“Days of Our Lives,” one of the few daytime soap operas still on the air, has run for over 13,000 episodes since its premiere in 1965. A new digital series based on the drama, titled “Last Blast Reunion,” debuted on the DOOL App at the end of November, bringing back nine characters from the 2000 season of the show for a Salem High class reunion. Brandon Beemer, Martha Madison, Nadia Bjorlin, Heather Lindell, Aaron Van Wagner and Lindsay Hollister are reprising their roles; Teressa Liane and Chadwick Hopson have been added in recasting.

The flagship series is produced by Corday Productions, Inc., in association with Sony Pictures Television, and exec produced by Ken Corday, Greg Meng and Albert Alarr, with Ron Carlivati as head writer.