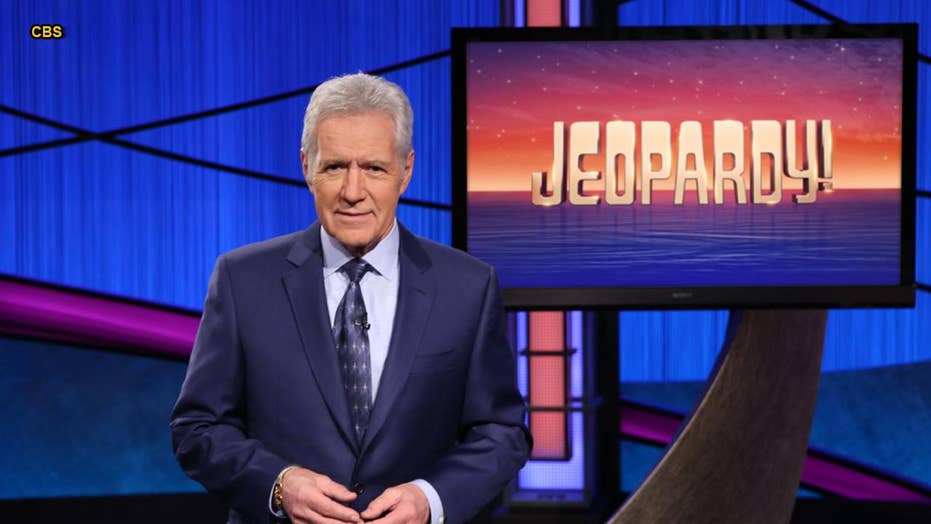 Rogers made headlines in 2017 after his impressive 12-game winning streak on the popular game show. Now he’s returning for the first-ever “All-Star” format, in which former champions compete against each other for a 10-episode run.

TMZ caught up with Rogers and asked about those critical of the format, after long introductions and explanation of the new format resulted in only a single round of competition being aired. A visibly upset Rogers responded by telling the haters to get over it.

ALEX TREBEK SUGGESTS WHO SHOULD REPLACE HIM ON 'JEOPARDY!'

“One, they’re trying something new and new things are, people are recalcitrant toward change, so everyone is always going to have an opinion on something new. Two, you’ve got 275 other regular ‘Jeopardy!’ episodes this year that you can watch. So, I think you can take 11 or 12 out of your daily schedule and suck it up a little bit!” he said in a video response to the outlet. “Because, you know what, if you don’t like it, don’t watch it for a week and a half and stop b---ing and watch a normal ‘Jeopardy!’ episode for the other 94 weeks of the year, you losers!”

The champion went on to note that fans of the show should be excited to get a peek behind the curtain of how the show works and what happens on the contestant’s end after all these years of mystery.

“People are always like, ‘What goes through the contestant's head?’ That’s what they always ask in the interview, ‘what goes through your contestant’s head? What are they doing? How are they thinking? How do they make their bets? How are they so quick on their feet?’” an increasingly angry Rogers continued. “Now for once in our life we’re showing you how we do this. We’re literally showing you what goes through our heads and they’re like, 'Nah, staged, looks like fake news.' I’m like, 'No! What is it, do you want new behind-the-scenes stuff, or do you want… or do you want just… you can’t have both! Just pick one, pick one!'”

Fortunately, the star made sure to recognize that, despite his anger, he’s aware that the critics of the new “Jeopardy!” format are not the largest contingent of people watching.

“I gotta say, that’s the overwhelming minority, the majority of people are excited to see all their old favorites back and to see the new format and to see classic matchups.”