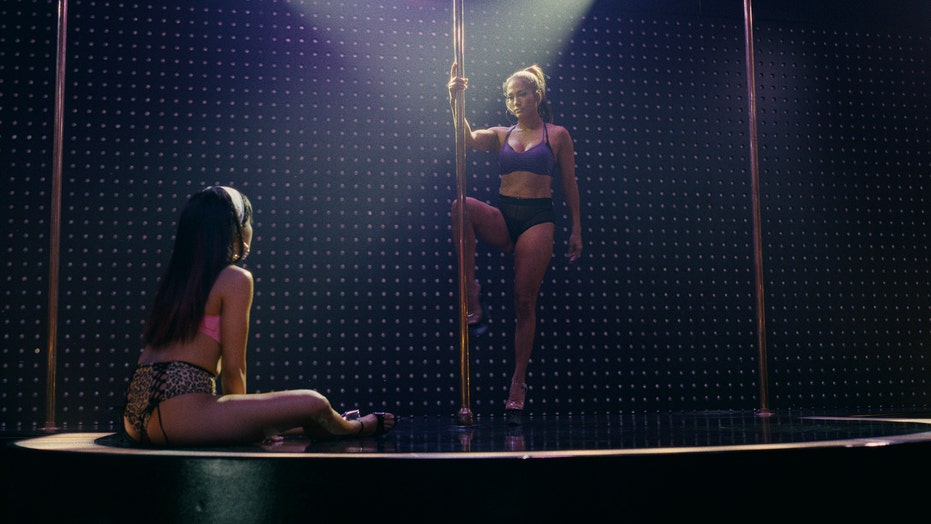 Jennifer Lopez is a triple threat -- singer, actor, dancer -- and now the entertainer can add pole dancing expert to her long resume of skills.

The 50-year-old's trainer for her new movie "Hustlers," in which she plays an exotic dancer at a New York City strip club, revealed that Lopez learned how to pole dance very quickly.

"Anybody that starts pole starts at level one because they’ve never done it before. So Jennifer, just like everyone else, started at square one,” instructor Johanna Sapakie told Us Weekly.

JENNIFER LOPEZ TURNS 50: SEE THE AGELESS STUNNER THROUGH THE YEARS

“She has an incredible work ethic and she is determined to be great, and so she progressed very quickly,” Sapakie said. “I would say within the course of the two and a half to three months we were working together, she really achieved everything she wanted to.”

“I think Jennifer convincingly sells the idea that she is a dominant pole artist for this movie," she added,

The training for the role was not for the faint of heart. Sapakie revealed the two did "hour sessions at a time because after an hour you’re a little burnt out in your upper body."

“And we would literally do them all over the country because Jennifer was doing a lot of other projects at the same time. So we worked in Miami, we worked in L.A. and we worked in New York, and I would go wherever she was to make sure we could get our trainings in," she explained.

All the while, Lopez was still working out with her personal trainer, Dodd Romero, and going to rehearsals for her recent "It’s My Party" tour. Lopez's fiance, former pro-baseballer Alex Rodriguez, would oftentimes hit the gym with her.

She said that Lopez wanted to be really toned and tight because her body was going to be “very exposed in the movie" and that she has no doubt that "she’s in the best shape of her life.”