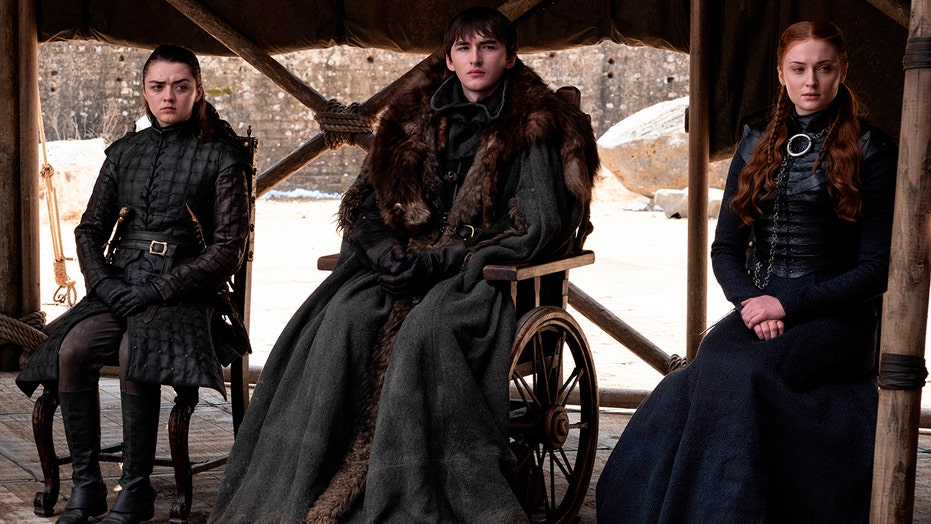 Even though "Game of Thrones" fans have created a petition expressing their displeasure with how the final season of the uber-popular HBO fantasy series ended, they won't be getting an alternative ending.

But one was filmed.

According to one of the show's stars, Kristofer Hivju, who played Tormund, another version of the finale was shot but will never see the light of day.

"Well, we shot an alternative ending," he revealed to Metro.co.uk. "That was mostly for fun but I don’t know if I’m allowed to tell you about that."

When pushed about which characters were involved, he laughed: "I won’t tell you! But it was fun."

Hivju said of reading the final script for the final episode — "The funny thing is after Season 7 I had my theories, fans had theirs. ... There were thousands of theories."

"To choose one path would be difficult to say but there were many things I didn’t see coming; there was the element of surprise, which I liked," he added.

Many of the other cast members have had awkward run-ins with very vocal fans who weren't happy with Season 8's wrap-up.

Emilia Clarke, who played Daenerys Targaryen and (SPOILER) sadly met her demise at the hands of her lover/nephew Jon Snow (Kit Harington), said she was told off in a supermarket.

Emilia Clarke in a scene from "Game of Thrones." (Helen Sloan/HBO via AP)

"I was in the supermarket and this woman turned to me and went, 'I don’t know how you can show your face around here,'" she told Radio 1. "It was heartbreaking! It’s funny now, but then it was real sad!"

Meanwhile, Harington confessed at the 2019 Emmy awards in Septemeber that he has yet to watch the final season

'GAME OF THRONES' PREQUEL SERIES, 'HOUSE OF THE DRAGON,' ORDERED AT HBO

The 32-year-old actor — who made his first red carpet appearance at the Emmys since checking into a wellness retreat earlier this year — spoke to reporters backstage at the awards show following his series' win for outstanding drama series.

Kit Harington as Jon Snow and Emilia Clarke as Daenerys Targaryen in a scene from "Game of Thrones." (HBO/ AP)

"But I know what it took to shoot it," Harington added. "And it was — it was hard and everyone put all of their love and effort into it."

He continued: "And controversy, I think for us — we knew what we were doing was right storywise. And we knew that it was right for the characters because we lived with them for 10 years. And I think that kind of set — controversy for us didn't really affect us."

Earlier, the show's co-creator, David Benioff, spoke about ending the beloved series on a high note.

"You know honestly, I think part of it is just we've been working together for so long and I know it's a cliche of show business to say that it's become a family, but it truly feels that way," he noted. "As [co-creator D.B. Weiss] said on stage before, a lot of people standing up here grew up on the show and the rest of us grew old on the show and it's a genuine, loving community.

"And I think the hardest part for us is that it's over and then we're not going to be working with them again, at least in the short term. But the fun of it is that we're here and you know we get to celebrate. So I think it's just very -- it's gonna make for a much more fun night."

"Game of Thrones," which first aired in 2011, came to an end after eight seasons in May.