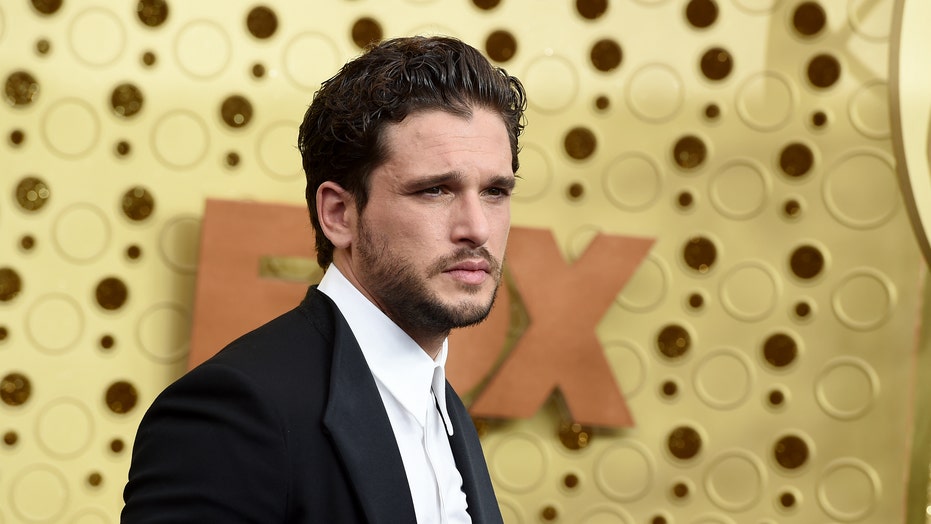 The 32-year-old actor – who made his first red carpet appearance at the Emmys since checking into a wellness retreat earlier this year – spoke to reporters backstage at the award show following the show's win for outstanding drama series.

"But I know what it took to shoot it," Harington added of the finale that left many fans furious. "And it was — it was hard and everyone put all of their love and effort into it."

He continued: "And controversy, I think for us — we knew what we were doing was right story-wise. And we knew that it was right for the characters because we lived with them for 10 years. And I think that kind of set — controversy for us didn't really affect us."

Cast and crew of 'Game of Thrones' accept the Outstanding Drama Series award onstage during the 71st Emmy Awards at Microsoft Theater on September 22, 2019 in Los Angeles, California. (Photo by Kevin Winter/Getty Images)

Earlier, the show's co-creator, David Benioff, spoke about ending the beloved series on a high note.

"You know honestly, I think part of it is just we've been working together for so long and I know it's a cliche of show business to say that it's become a family, but it truly feels that way," he noted. "As [co-creator D.B. Weiss] said on stage before, a lot of people standing up here grew up on the show and the rest of us grew old on the show and it's a genuine, loving community.

"And I think the hardest part for us is that it's over and then we're not going to be working with them again, at least in the short term," he shared. "But the fun of it is that we're here and you know we get to celebrate. So I think it's just very -- it's gonna make for a much more fun night."

"Game of Thrones," which first aired in 2011, came to an end after eight seasons of white-knuckling it through the show's engrossing twists and turns in May.