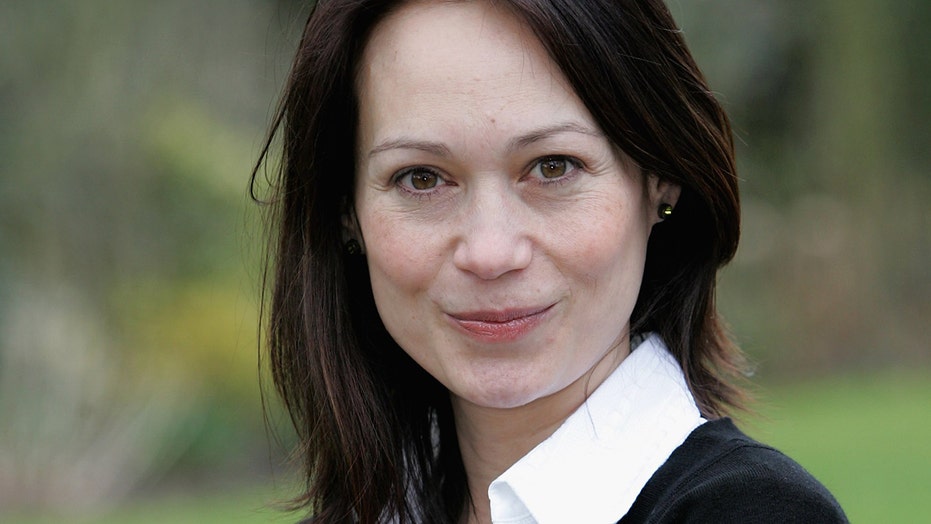 Former "Emmerdale" star Leah Bracknell has died. She was 55.

The '90s soap favorite was diagnosed with stage 4 lung cancer in 2016 but defied the odds to battle the disease for three years.

The actress passed away last month but news of her death was only revealed late Wednesday.

Her management released a statement saying: "It is with the deepest sadness that Leah Bracknell's family confirm that Leah passed away in September, three years after her diagnosis with stage 4 lung cancer.

"They would like to thank all the public for their support and generosity which contributed to the extension and quality of her life over the past three years. Leah was best known and much loved as Zoe Tate in Emmerdale. She also had roles in Judge John Deed, A Touch of Frost, The Royal Today and DCI Banks to name just a few, as well as numerous appearances on stage and in pantomime," the statement continued.

"As well as acting, Leah was also an accomplished yoga teacher and shamanic healer. Leah had an energy and enthusiasm for life, a kind heart and much love to give to those around her," her management said. "Her family have asked for privacy at this very sad time."

The married mom-of-two made history by becoming the first lesbian character in the soap opera.

When she left the show, the episode was voted the best exit at the British Soap Awards in May 2006.

In October 2016, Bracknell revealed she had been diagnosed with terminal lung cancer at the age of 52.

She had sought medical help the month before after rapidly gaining weight around her abdomen and suffering constant breathlessness.

After she was diagnosed, fans helped her raise more than $64,000 on a GoFundMe page launched by her husband, Jez Hughes, to undergo groundbreaking treatment in Germany.

She started taking a new medication but later revealed that it had failed.

Leah Bracknell poses at the photocall and launch for the new theatrical production of 'Strangers On A Train' at the Churchill Theatre, Bromley on April 3, 2006 in Kent, England. (Gareth Cattermole/Getty Images)

SAM BOBRICK, 'SAVED BY THE BELL' CREATOR, DEAD AT 87

Bracknell appeared in public numerous times over the past three years, discussing living with cancer.

She spoke openly about her numerous methods to ease her symptoms, and wrote about her experiences on her blog, Something Beginning With C.