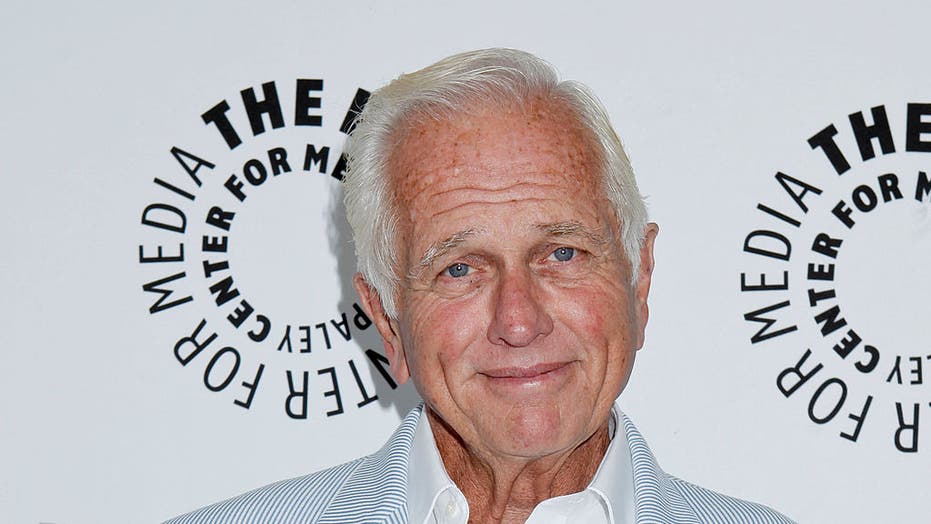 “Tarzan” actor Ron Ely's son, Cameron, has been identified as the suspect in the murder of the elder Ely's wife, the Santa Barbara County Sheriff's Office said on Wednesday.

Authorities said in a statement that officers responded to a 911 call at the actor's home at 8:15 p.m. on Tuesday.

Deputies searched the residence and its surrounding areas for Cameron, locating him outside the home. "He posed a threat and in response 4 deputies fired their service weapons at the suspect, fatally wounding him," the statement said, adding that no deputies were injured.

The Elys lived in Hope Ranch, a suburb full of luxury homes outside Santa Barbara.

The department previously told Fox News officers were responding to a domestic disturbance when they found a woman inside the home who was "a victim of an apparent homicide."

American actor Ron Ely plays the title role in an episode of the US TV series 'Tarzan', circa 1967.

It was unclear if Ely was in the house at the time of the slaying, but officials previously said an elderly man was there and was taken to a hospital for evaluation.

Ely, 81, is best known for playing Tarzan in the 1966-1968 NBC television series of the same name. He also had recurring roles in shows like “The Love Boat” and “Fantasy Island.”

Ron Ely at the 'Retro TV Action-Adventure-Thon' on September 22, 2012 in Los Angeles, California.

The sheriff's office is conducting criminal, coroner's and administrative investigations of the incident. The victim and suspect's autopsies are both pending.