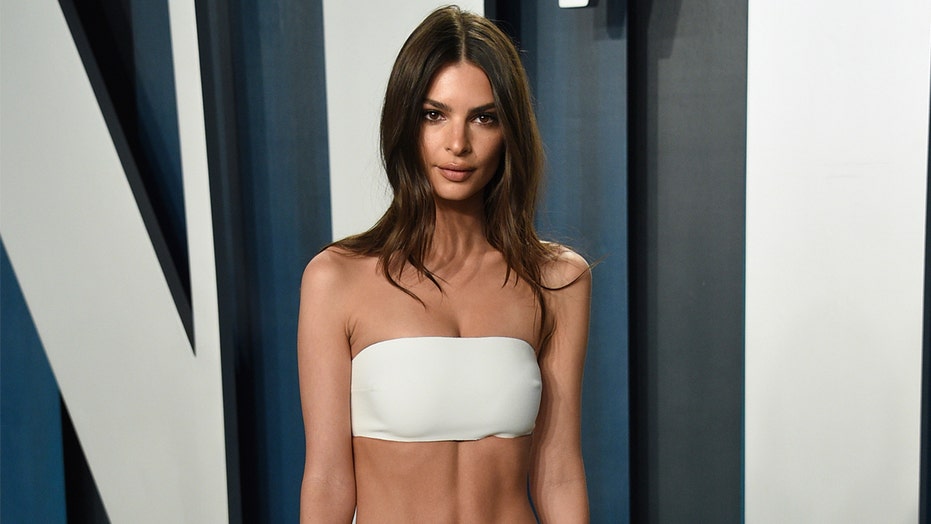 Emily Ratajkowski has made a major change to her look.

On Tuesday, the 29-year-old beauty took to Instagram to reveal that she's switched up her hairstyle: she's now a blonde -- thanks to her partnership with hair care company Kérastase.

The model shared a brief video of herself showing off her new 'do.

"BLONDE," she wrote in the caption, adding a "thank you" to the company. Per Harper's Bazaar, she's a spokesmodel for the brand.

The company shared a handful of photos of Ratajkowski and her new hair on their own Instagram on Tuesday, calling her their "muse" whose look they are "sooooo obsessed with."

Ratajkowski's fans also seem to be loving the look, as her social media followers took to the comments section of the model's photo to offer praise -- including several stars.

Bella Thorne was among those to express their excitement, sharing a trio of flame emojis in the comments.

KELLY CLARKSON TALKS CANDIDLY ABOUT 'CHALLENGING' PARTS OF MOTHERHOOD: 'YOU WILL WANT TO CRY SO HARD'

Kaia Gerber, who also recently went blonde, left an emoji in the comments as well: a smiley face with hearts for eyes.

Model Carolyn Murphy also showed her support with a string of emojis.

While Ratajkowski's famous friends were in favor of the look, some of her fans were already missing her signature brunette hue.

"Noooooo," wrote one, with many more adding similar comments. "Please, back being brunette soon," another wrote.

On the flip side, Ratajkowski received a handful of compliments from fans, such as one that said she'd look good "Blonde, brunette, bald [or] whatever."

"She can do both," noted another.