Four women who previously accused actor Danny Masterson of rape have reportedly filed a lawsuit against him and also the Church of Scientology alleging that they were stalked and harassed by church members.

The women reported their cases to the LAPD in late 2016 and early 2017 regarding attacks that allegedly took place in the early 2000s. Masterson, who has denied the allegations several times and is a well-known Scientologist, is the subject of an ongoing investigation into the matter by police. However, his accusers are now taking legal action of their own.

"Once her lawsuit is thrown out, I intend to sue her and the others who jumped on the bandwagon for the damage they caused me and my family.”

One of the plaintiffs in the suit is Marie Bobette Riales, who dated the actor in the past. Masterson told Fox News in a statement that the lawsuit is “beyond ridiculous.”

Danny Masterson has denied rape and sexual assault allegations against him for years. He and the Church of Scientology are now being sued for allegedly harassing and stalking his accusers. (AP)

Masterson was fired from his role on the Netflix series "The Ranch" and dropped by his agents over the allegations.

The Church of Scientology is mentioned in the suit because the accusers, two of whom chose to remain anonymous and three of whom were former church members, claim they were targeted by the organization as retaliation after making their allegations public.

According to Variety, Riales claims members from the Church of Scientology are stalking her, reportedly breaking a window in her 13-year-old daughter's room in the middle of the night, vandalizing the food truck that she owns and posting false negative reviews or sales ads for the truck. 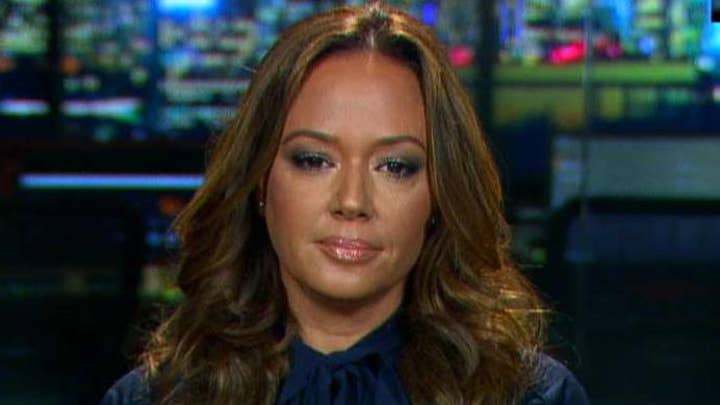 "The tragic facts of sexual assault and abuse within Scientology and the cover up are now coming to light," co-counsel for the plaintiffs, Professor Marci Hamilton, said in a statement. "These brave survivors deserve justice and to be treated with respect and dignity. What they have had to suffer is simply unacceptable.  The conduct of the defendants – regardless of their beliefs – is illegal.  These victims deserve justice."

The church, however, denies the allegations and points to one of its biggest detractors, Leah Remini, as the one pushing the alleged smear campaign.

“From everything we have read in the press, this baseless lawsuit will go nowhere because the claims are ludicrous and a sham. It's a dishonest and hallucinatory publicity stunt. Leah Remini is taking advantage of these people as pawns in her moneymaking scam,” litigation counsel for the Church of Scientology International told Fox News in a statement.

According to The Hollywood Reporter, Remini, an actress and former Scientologist, will end her award-winning series “Scientology and the Aftermath” with a two-hour special that will, in part, explore the Masterson case.