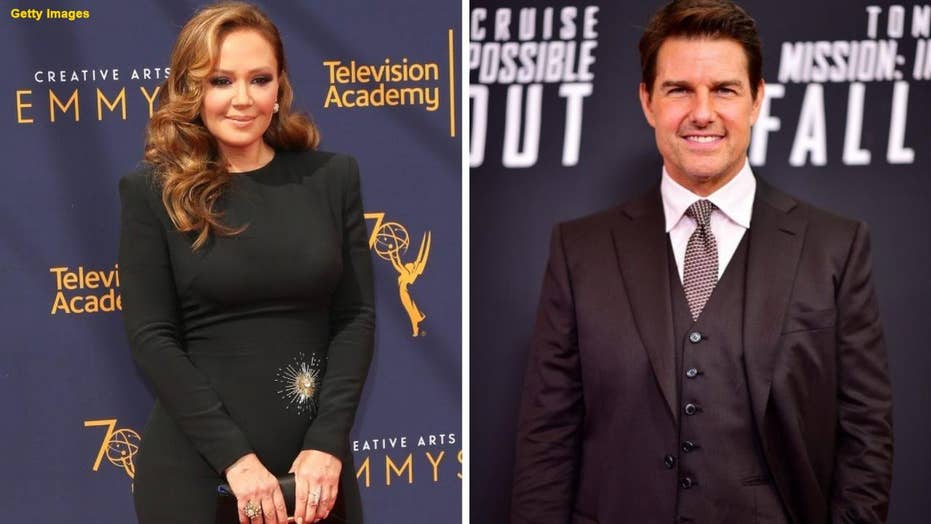 Leah Remini claims Tom Cruise knew of the abuses going on within the Church of Scientology.

After three seasons, Leah Remini’s Scientology series is ending — but not before dropping more bombshells.

The A&E docuseries “Scientology and the Aftermath,” which examines the controversial organization, has not been canceled. Rather, Remini decided to end it on Aug. 26 with a two-hour special — taped before a live studio audience of former Scientology members.

The final episode will dig deep into allegations of rape against “That ’70s Show” star and Scientologist Danny Masterson, sources tell The Hollywood Reporter, and feature interviews with two of his accusers — who sued Masterson and the Church Wednesday for allegedly stalking them.

The finale will also focus on the wider issue of assault accusations within the church, and allegations that official policies prohibit members from reporting instances of abuse to authorities.

“Aftermath,” which premiered in 2016, has been a ratings hit and scored several Emmys nods. Remini, a former Scientologist turned anti-Scientology activist, says she never planned for the show to go on for more than one to two seasons.

Speaking to The Post last fall, Remini said doing the show is “emotionally draining” for her. Her plan all along has been to revoke the Church’s tax-exempt status, she told The Post. 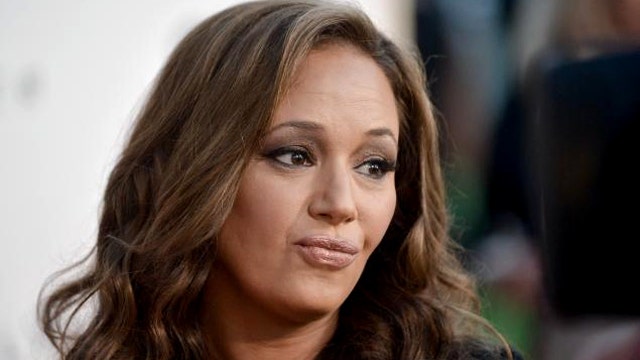 LEAH REMINI: BATTLE WITH CHURCH OF SCIENTOLOGY IS 'EMOTIONALLY DRAINING'

“Ultimately it needs its tax-exempt status taken [away], so they can stop using the millions of dollars they use each year to follow and harass people and bully them into silence. Churches have tax-exempt status because you’re supposed to be helping and servicing the public.”

When “Scientology and the Aftermath” ends, she will still work to “bring real justice to victims of Scientology but also prevent it from happening in the future — particularly with children.” But as she told The Hollywood Reporter, “I’m not dumb enough to give Scientology a heads up on what we’re planning exactly.”

The Post has not yet heard back on a request for comment from the Church of Scientology.