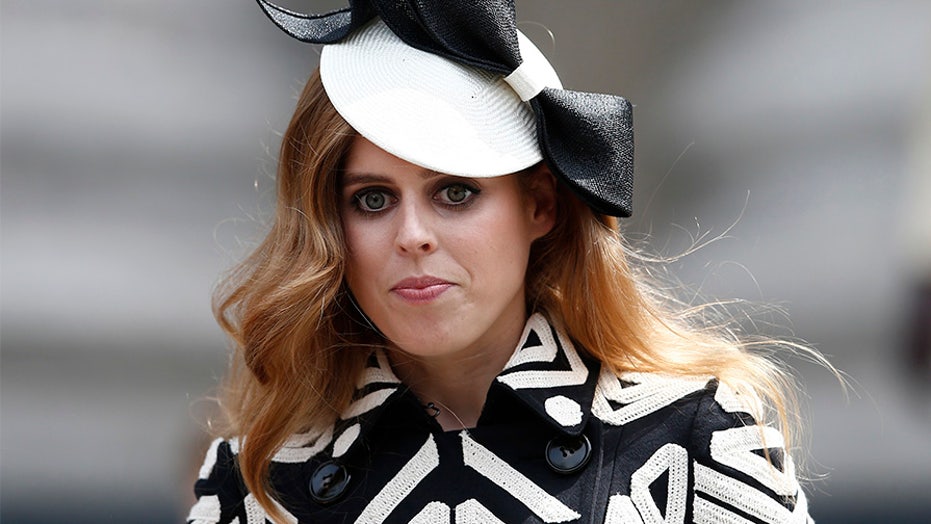 Coronavirus is throwing a wrench into the plans of yet another social gathering on the royal calendar.

Princess Beatrice’s wedding to Edoardo Mapelli Mozzi is in jeopardy of being placed on hold for a whopping third time, albeit this instance is in the name of keeping the world’s people safe from COVID-19, according to People.

The outlet reported Tuesday that Beatrice, 31, the eldest daughter of Prince Andrew and Sarah Ferguson, both 60, was set to transition from bride to wife of the 37-year-old property developer on May 29 at St. James’ Palace in London, with a lavish reception at her grandmother Queen Elizabeth’s garden at Buckingham Palace.

However, on Tuesday, the Queen canceled all of her upcoming garden get-togethers.

Additionally, People magazine maintains that details surrounding the wedding are still being ironed out, but Mozzi’s family is from Italy, and the region has been hit hard by the virus; the country’s death toll is more than 1,000.

What’s more, the couple had reportedly already rescheduled their nuptial ceremony twice due to Beatrice's father Prince Andrew’s public scandal that has pierced the royal exterior.

Beatrice’s father is Queen Elizabeth II’s third child and second son. The Duke of York is eighth in the line of succession to the British throne. In November 2019, Andrew announced that he asked his mother, 93, if he can “step back” from his public duties following a disastrous interview with the BBC about his relationship with the financier and convicted pedophile Jeffrey Epstein.

PRINCE ANDREW HAS LEFT PRINCESS BEATRICE WISHING SHE COULD ‘TAKE OFF TO ITALY’ FOR ‘PRIVATE’ WEDDING: EXPERT

A source for the outlet said in February that the royal bride-to-be had elected to have a smaller ceremony given the pushbacks.

“The date was changed two times to adjust [around Andrew’s scandal],” the insider told People at the time. “It will be smaller than the original plan.”

The couple also isn’t going to have a carriage procession like her younger sister Princess Eugenie, Kate Middleton and Meghan Markle had on their special days.

A royal source insisted it “is keeping with their wishes for a more low-key” affair.

The source also shared that Andrew will be present and walk his daughter down the aisle.

“Andrew will probably give a toast at the reception like any father of the bride," the source said. “They will try to normalize this as much as possible.”

According to the outlet, Andrew didn’t attend Beatrice’s engagement party in London, which was held in December 2019. It is believed he skipped the festivities, hosted by Mozzi’s mother at Chiltern Firehouse, due to the ongoing controversy surrounding his connection to Epstein.