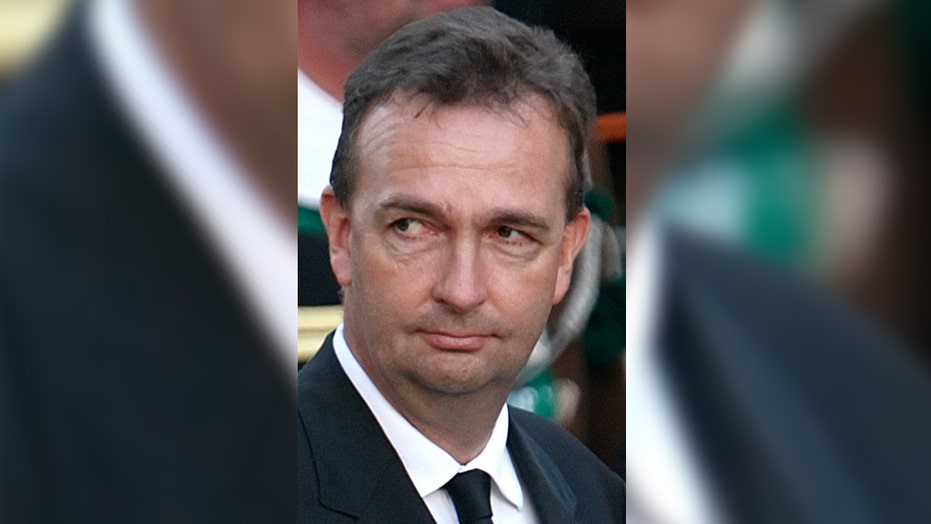 Karl von Habsburg, the Archduke of Austria, has tested positive for the coronavirus.

The 59-year-old royal has been holed up since Thursday after testing positive for COVID-19 and called into the local TV channel, oe24 in Austria, to share his status.

“It’s annoying, but I’m fine. It’s not the Black Plague,” von Habsburg, who is the first royal to be diagnosed with the novel virus, told the network.

“I thought it was the usual flu," the head of the House of Habsburg-Lorraine continued. "When a friend called me that he had a positive test at a congress in Switzerland, I was also tested. I have to expressly praise the Austrian authorities because they act with measure and aim."

"Panic mood is not appropriate," he added.

As a “preventative measure,” Spain’s King Felipe and Queen Letizia also underwent coronavirus testing after the queen’s meeting with the Minister of Equality Irene Montero, who also tested positive some time later. 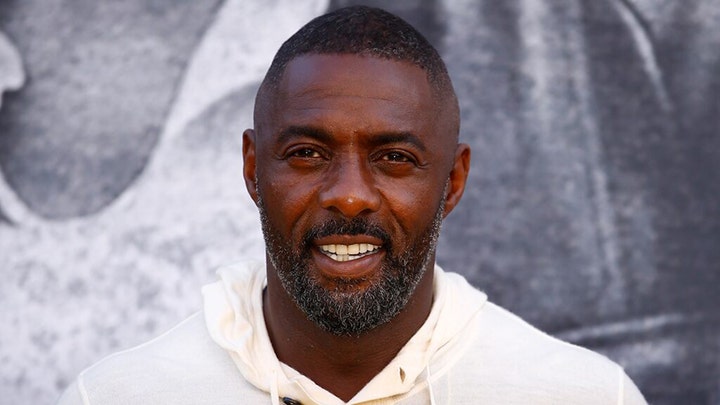 A statement from the pair confirmed that they were, in fact, tested.

“Based on the recent public activities of HM the Queen and the information transmitted by the Government, as a preventive measure indicated by the health authorities, their Majesties have carried out the corresponding COVID detection test this morning,” the note read, according to People.

MEGHAN MARKLE'S ESTRANGED HALF-BROTHER SAYS THEIR FATHER'S 'DYING WISH' IS TO SEE ARCHIE: 'WE OWE HIM THAT'

Both of their test results came back negative for the virus. 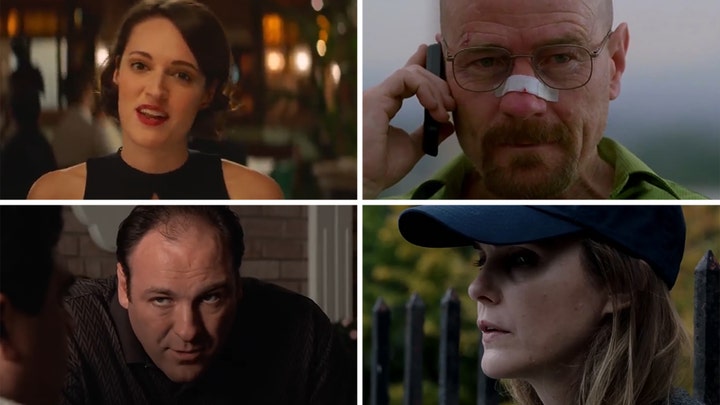 In the midst of the worldwide hunker down, Queen Elizabeth, 93, will reportedly move to Windsor Castle on Thursday, which is a week earlier than previously planned. It’s there, some 45 minutes’ drive away from London, where she’ll spend the upcoming Easter holiday.

Royal families throughout the world have shelved scheduled events and canceled travel plans for at least the foreseeable future until the coronavirus spread is mitigated and the curve has flattened a considerable amount. The Queen has since canceled her annual garden parties at Buckingham Palace as well as the yearly Maundy Thursday service.