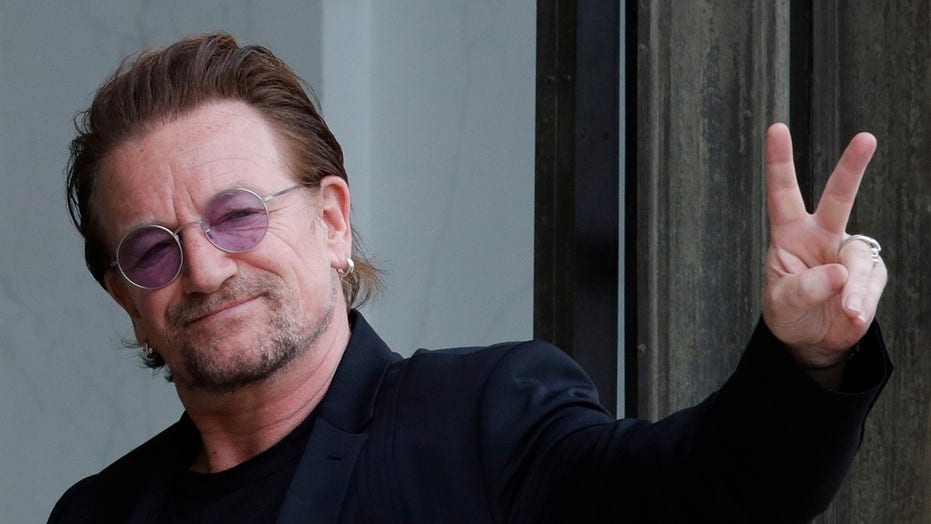 With the novel coronavirus continuing to wreak havoc across the globe, Bono is taking the time to bring the world together through music.

On Tuesday, the U2 frontman took it upon himself to release “Let Your Love Be Known,” his first new song since 2017.

The crooner said he was inspired to cut the record for the people of Italy, whose population has been hit hard by COVID-19 and have come together during the nationwide lockdown.

“For the Italians who inspired it… for the Irish…for ANYONE who this St. Patrick’s day is in a tight spot and still singing,” Bono, 59, captioned the video. “For the doctors, nurses, carers [sic] on the front line, it’s you we’re singing to.”

The 22-time Grammy winner came clean to his fans in the clip that he had only thought of the song “about an hour ago,” but maintained that he wanted to share “a little postcard from bubbling Dublin on St. Patrick’s Day.”

“I think it’s called ‘Let Your Love Be Known,’ let me know what you think,” he said before breaking into song.

Bono said in the caption of the post that he was encouraged to create his new song after seeing a social media video that surfaced online of quarantined Italians harmonizing from their balconies.

“You can’t touch but you can sing across rooftops/sing to me down the phone/sing and promise me you won’t stop/sing and you’re never alone,” the 48-time Grammy nominee belts in the 4-minute video. 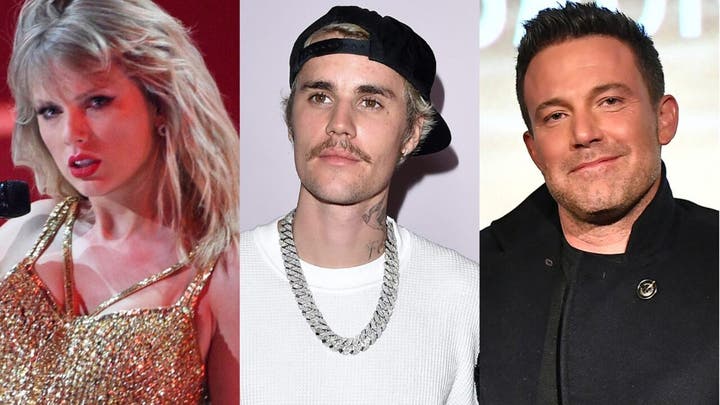 In the wake of the global hunker-down, many musicians have taken to social media to keep their fans entertained through music as the world works to flatten the curve.

Stars such as Coldplay’s Chris Martin, Keith Urban and John Legend have taken their acts to social media for in-home concerts that have lasted some 30 minutes. In Urban’s set, viewers even got to catch a cameo from the singer’s wife, Nicole Kidman.

At least 475 additional people died from the coronavirus in Italy on Wednesday, marking a 19-percent spike in deaths within the last 24 hours, raising the nationwide death toll to at least 2,978, Sky News reported, citing the Italian Civil Protection Agency.

It's the country's highest single-day spike in its death toll since the coronavirus outbreak began.