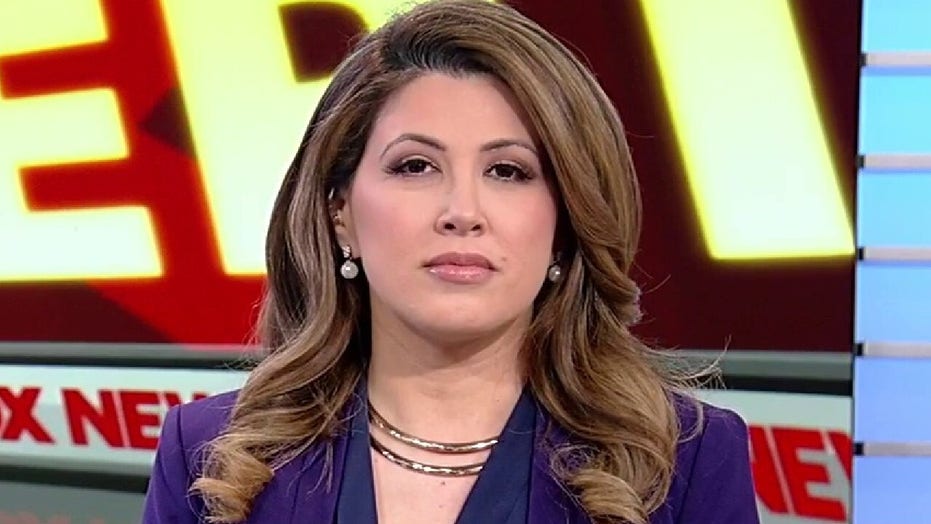 The countries with the most confirmed deaths were China, Italy, Iran, Spain and France. At least 3,122 people died in China, compared to the 2,503 deaths in Italy, 988 deaths in Iran, 558 deaths in Spain and 148 deaths in France.

Last week, the World Health Organization declared Europe the new epicenter of the global pandemic of the coronavirus, which originated in the city of Wuhan in China's Hubei province.

The European Union announced Tuesday it was sealing its borders for its 26 member states as well as Iceland, Liechtenstein, Norway and Switzerland, banning travel from the bloc for 30 days, the BBC reported. That came the same day France announced a nationwide lockdown, following suit from countries like Italy and Spain, as part of an effort to curb the spread of infection.

Italy entered its second week of a nationwide lockdown by implementing new measures Tuesday that require Italians to fill out a police-issued self-declaration form before going outside. Residents must state who they are, where they intend to go, and for what reason. The form also requires residents to disclose that they have not tested positive for COVID-19 and are not currently taking part in a 14-day quarantine.

The lockdown in Italy had already drastically altered most aspects of daily life, shutting down all bars, restaurants and other businesses besides grocery stores and pharmacies. Sporting events, concerts and even masses were canceled. Doctors and nurses were required to cancel all extended leave.

Though the number of cases remains high, Italy on Tuesday recorded its slowest daily increase rate in the number of those infected since the first cases were first reported in the country on February 21, UK's The Telegraph reported.

An expert from the government's scientific committee, Franco Locatelli, said the slow in contagion rate over the past few days suggests that the lockdown measures are working.