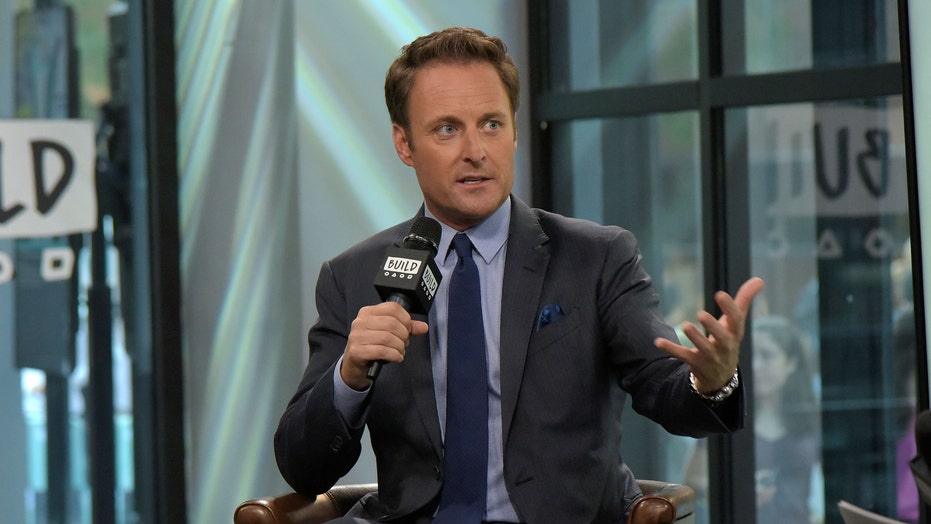 Chris Harrison is sharing his thoughts on the surprising season finale of "The Bachelor."

SPOILER ALERT: This story contains details about the Season 24 finale of "The Bachelor."

Fans were shocked to see Peter Weber walk away with Madison Prewett, but no one was as shocked as Weber's mom, Barb.

Barb angered fans with a dramatic meltdown when Weber, 28, ended his relationship with Hannah Ann.

Harrison, 48, recently spoke with Extra about the affair.

“I knew Hannah and [Weber] had broken up and he was going to try with Madison. I wasn't sure how that was going to resolve itself,” said Harrison. “What I did not see coming was Barb… I didn’t think she would go to that level, and I knew she wouldn’t be happy with the Madison thing.”

While Harrison assumed that Barb would ultimately support Weber, but instead, he said things "went south."

“I have never been more uncomfortable," said the host, who was present for the meltdown. "It was like being at a horrible Thanksgiving dinner and everyone airing their dirty laundry.”

According to Harrison, after the taping, Weber and Madison left separately from his parents because he felt "ambushed" and "upset."

“If you think they are going to fail, then why not just let them fail and then you can say, ‘Hey, next time let’s do a little better than that,'" Harrison said.

Harrison wasn't the only one shocked by Barb's behavior. 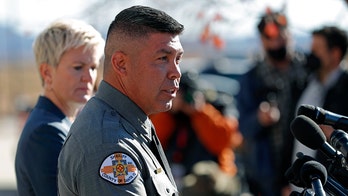 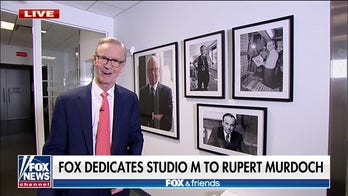