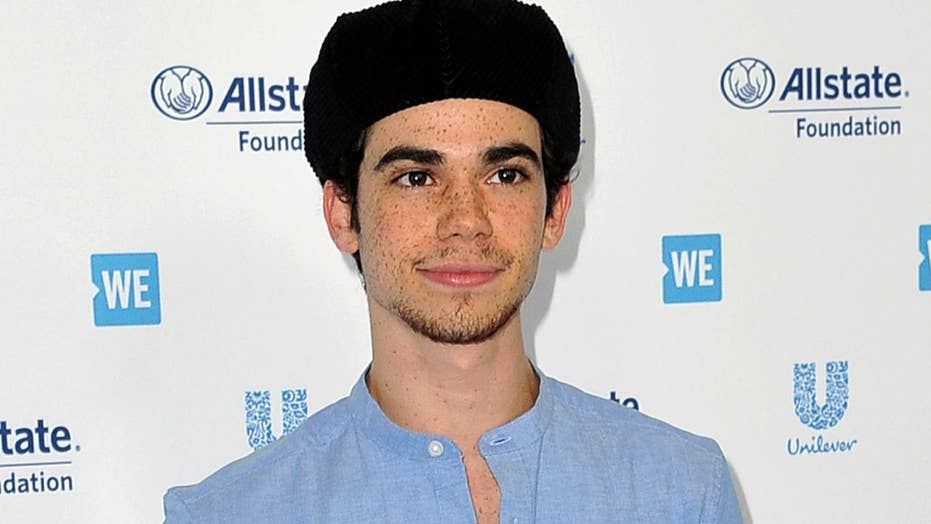 Dr. Janette Nesheiwat breaks down what could have caused Cameron Boyce to die from a seizure in his sleep.

Cameron Boyce's family established a charitable foundation in his honor following his death earlier this month.

Launched through the Network for Good, The Cameron Boyce Foundation's mission is to provide"young people artistic and creative outlets as alternatives to violence and negativity and uses resources and philanthropy for positive change in the world."

The late Disney star was acclaimed for his charitable efforts throughout his short life.

The Thirst Project honored Boyce with the Pioneering Spirit Award at the 9th Annual Thirst Gala last April for raising over $30,000 for the Thirst Project and helping to build two new wells in Swaziland.

Boyce reflected on giving back in what would be his final interview, telling Haute Living, "Many people have the heart to give back, but a lot don’t know how to. I try to be the bridge for those people – whether that means getting them involved in one of my campaigns or inspiring them by showing them a blueprint of how to get others engaged."

Dove Cameron and Cameron Boyce co-starred in Disney's "The Descendants 3." Cameron paid tribute to Boyce after he died at just 20 years old in July 2019. (Getty / ABC)

He added, "Every time I talk to someone who shares that similar passion, we talk about how there aren’t many feelings more euphoric. Changing someone else’s life positively changes yours for the better as well."

This weekend it was revealed that Boyce's "Grown Ups" and "Grown Ups 2" co-star Adam Sandler helped to raise $15,000 for the Thirst Project in Boyce's memory.

Boyce died earlier this month at just 20 years old after suffering a seizure in his sleep.

His family later confirmed that "The Descendants" star had epilepsy.