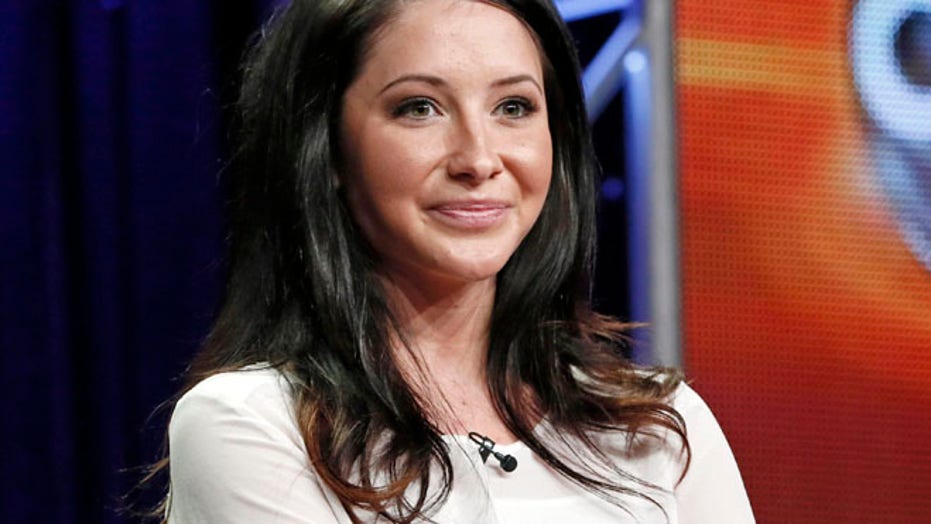 Bristol Palin is thanking God for getting her through her divorce with ex-husband Dakota Meyer, who is the father of two of her children,

The former “Teen Mom OG” star called it quits with Meyer in 2018 after they had daughters Sailor, 3, and Atlee, 2.

To commemorate the one-year anniversary of signing the divorce papers, Palin shared a snap of her with her three kids, including Tripp from a previous relationship with Levi Johnston, on Instagram. The group is all standing in a field picking flowers at sunset.

“You guys, been a YEAR this month since the BIGG DDDDD, and those divorce papers were officially signed,” she wrote. “Sometimes it’s hard to not feel like a complete loser with having another scarlet letter plastered to your forehead.. (add that to getting knocked up at 17 + two baby daddies.. just rackin’ those letters up y’all 🤣🔠).”

Palin wanted to share an inspirational note with her followers, explaining that there is “light at the end of every single tunnel.” The star went on to thank God for helping her get through the last year, which she considers her lowest point yet.

“God has a plan over all of our lives, and hitting rock bottom – like a year ago felt for me – is undoubtably [sic], an opportunity to be rebuilt better than before,” she explained. “The second you stop stressing, or complaining, about what’s thrown at you, and dig into God’s word and promises over us all — is when you can experience real peace and complete clarity on life.”

Palin and Meyer first got engaged in 2015. They briefly broke up before she announced she was pregnant with Sailor, whom she gave birth to in December of that year. They then wed unexpectedly in June 2016.

In an episode of “Teen Mom OG” she revealed she doesn’t want to get married again after the split. Despite apparently swearing off marriage, the star concluded her anniversary post with a message of hope.

“I won’t pretend this hasn’t been a humbling process, but dang.. if God can guide ME beside those quite [sic] waters, and refresh MY undeserving soul — I know He can guide you there too,” she wrote. 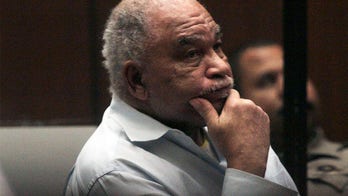 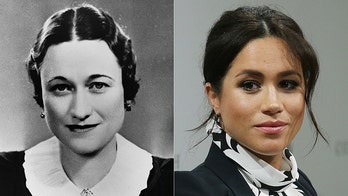