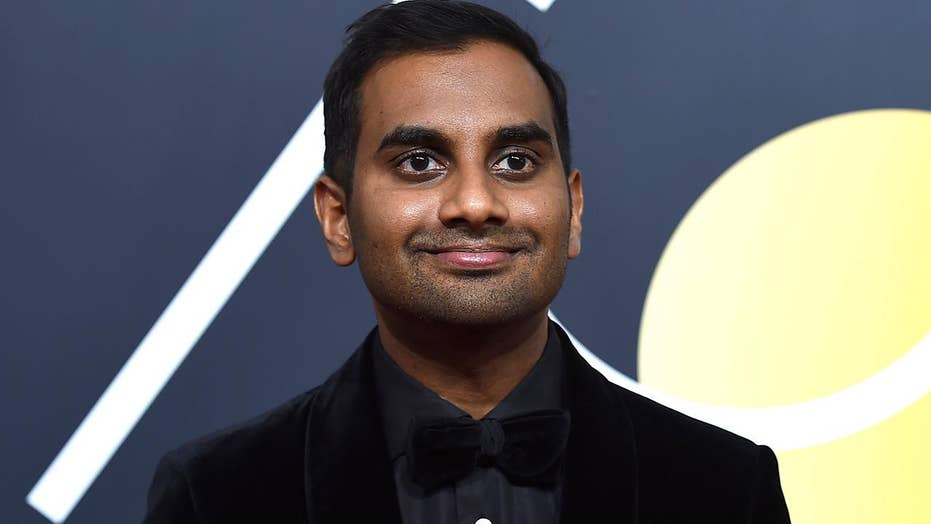 Aziz Ansari spoke about the sexual misconduct allegation made against him during a pop-up show in New York City, Vulture is reporting.

The comedian opened up to a 200-audience at Village Underground on Monday, saying he felt “humiliated and embarrassed” by the scandal, which erupted last January when a woman told babe.net about a sexual encounter with Ansari.

The woman, who was only identified as a 23-year-old Brooklyn photographer named Grace, said Ansari ignored “verbal and non-verbal cues” when they were at the comedian’s luxury New York City apartment. She said she escaped the apartment in an Uber “in tears” and expressed her displeasure to him in a text message the following day.

On Monday, Ansari said he hasn’t talked about that “whole thing” because it was “a terrifying thing to talk about” and he needed time to process the situation.

“There were times I felt really upset and humiliated and embarrassed, and ultimately I just felt terrible this person felt this way,” Ansari told the crowd, according to Vulture. “But you know, after a year, how I feel about it is, I hope it was a step forward. It made me think about a lot, and I hope I’ve become a better person.”

Ansari also said the incident has caused him to be “more thoughtful and aware” during dates.

“If that has made not just me but other guys think about this, and just be more thoughtful and aware and willing to go that extra mile, and make sure someone else is comfortable in that moment, that’s a good thing,” he added.

Ansari recalled feeling scared he wouldn’t be able to do comedy anymore. He said the scandal has given him “perspective” on his life.

“There was a moment where I was scared that I’d never be able to do this again,” Ansari said. “But now, I really mean it [when I saw ‘Thanks so much!’ at the end of a show]. I mean it on a different level.”

Ansari has stayed relatively out of the spotlight since the allegation was made. He initially responded to it in a statement acknowledging the sexual encounter which, he said, "by all indication was completely consensual.”

“The next day, I got a text from her saying that although 'it may have seemed okay,' upon further reflection, she felt uncomfortable. It was true that everything did seem okay to me, so when I heard that it was not the case for her, I was surprised and concerned. I took her words to heart and responded privately after taking the time to process what she had said. I continue to support the movement that is happening in our culture. It is necessary and long overdue,” the comedian said in a statement.

Ansari announced in November he was going on an extensive stand-up tour that began earlier this month.