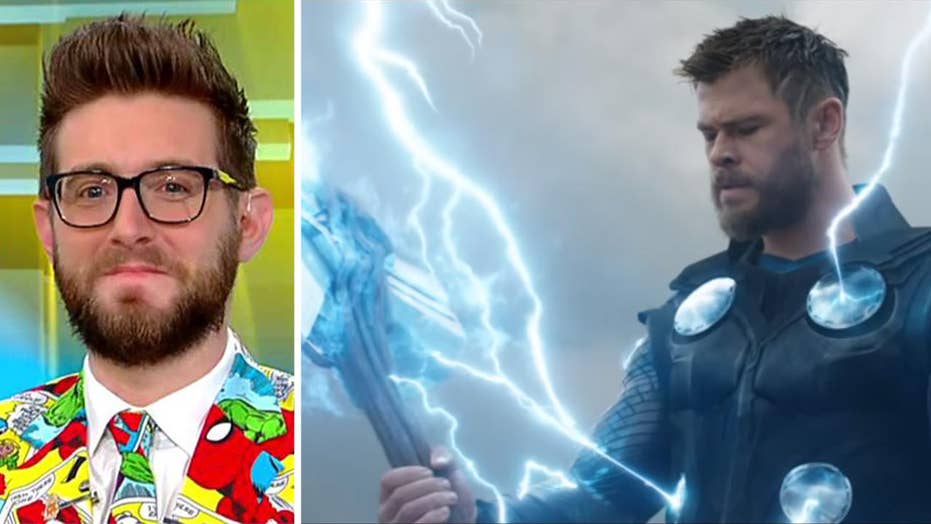 Kevin McCarthy's 'Avengers: Endgame' 5-star review: masterful, one of the best superhero movies of all time

When asked who he'd like to see turn into ash — like half of the heroes and the rest of the life in the universe in "Avengers: Infinity War" — the Oscar winner quipped to Variety, “I think we all know. I’m on Twitter pretty heavily. Yeah. I’ve snapped that dude out a couple times.”

The actor has long been openly political and recently signed a letter opposing the new Georgia abortion "heartbeat bill," H.B. 481, which prohibits women from terminating a pregnancy once the fetus has a heartbeat.

The law would effectively prohibit abortions past six weeks of pregnancy, with exceptions made for cases of documented medical emergencies and cases of rape or incest.

If a woman claims rape or incest to get an abortion, the new law requires her to file a police report before undergoing the procedure.

Cheadle told Variety of his stance on the controversial legislation, “Roe versus Wade has been decided. And to want to go and re-litigate that — and this bill is particularly draconian with what it wants to do with women, that it’s just very important that we speak up and show up.”