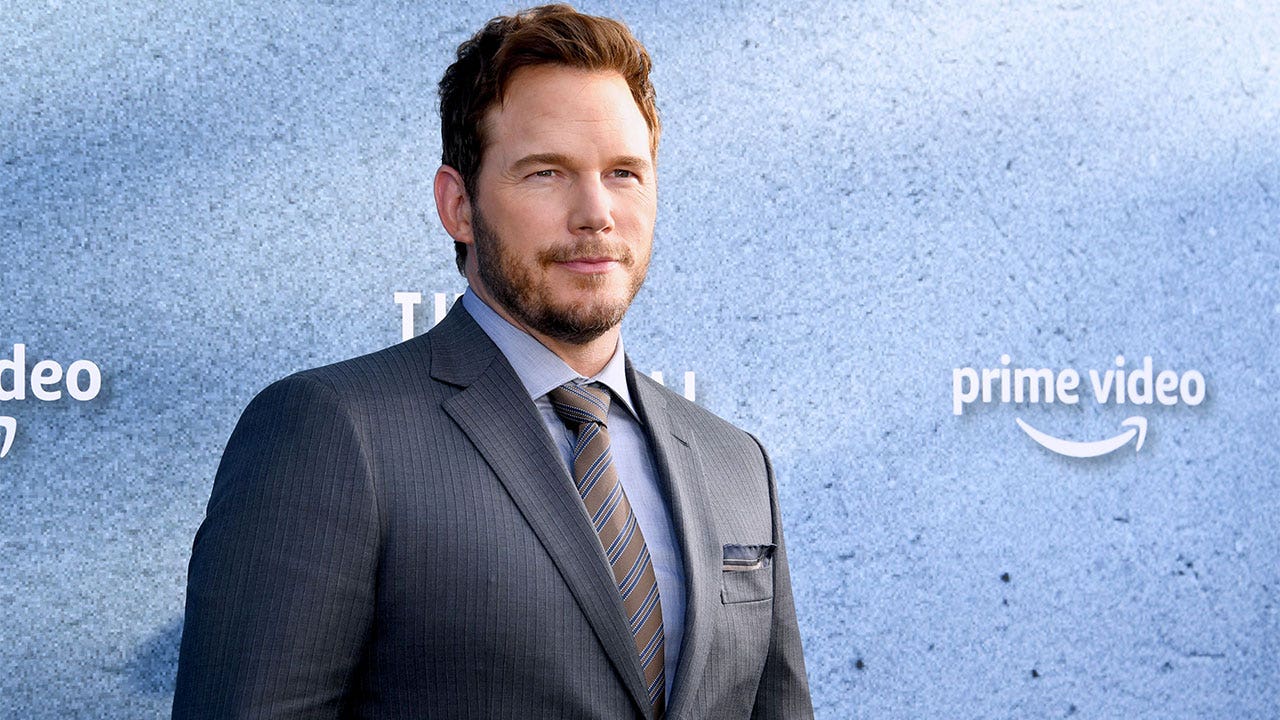 Chris Pratt is an actor known for his popular movie and television roles. One of his earliest and well-known TV roles was as Andy Dwyer in “Parks and Recreation.” He came back to the TV screen to star and produce the eight-episode Amazon Prime show "The Terminal List," where Pratt plays Navy seal James Reece. He is also known for his popular movie roles in “Jurassic World” and in the “Guardians of the Galaxy” series.

Pratt was born on June 21, 1979 in Virginia, Minnesota, but was raised in Lake Stevens, Washington. Pratt’s journey into the acting world was an interesting one. According to an interview with Men’s Health, Pratt moved to Maui for a period of time where he waited tables at Bubba Gump Shrimp Co. while he was living in a van. While working at the restaurant, a film director asked him if he was an actor and Pratt went on to audition for his short film, “Cursed Part 3.” After that, Pratt’s acting career was born. 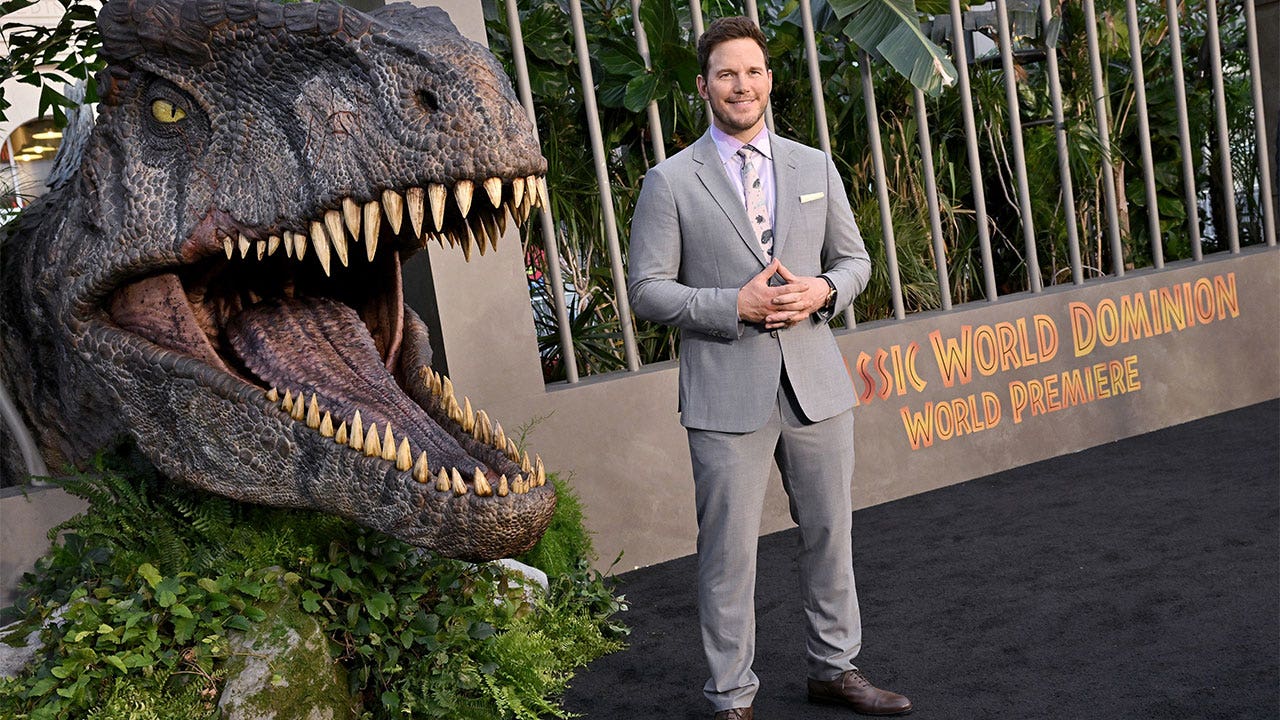 While on “Parks and Recreation,” Pratt also had roles in movies including “Jennifer's Body,” “Take Me Home Tonight,” “Moneyball,” “The Five-Year Engagement,” “Zero Dark Thirty,” “Her,” “Delivery Man” and “The Lego Movie,” where he voiced Emmet.

Some other movies starring Pratt are “The Magnificent Seven,” “Passengers” and “The Tomorrow War.” According to IMDb,he is also set to be in another “Guardians of the Galaxy” movie in 2023 as well as voicing Mario in a Super Mario Bros based movie in 2023 and is voicing Garfield in a 2023 film. 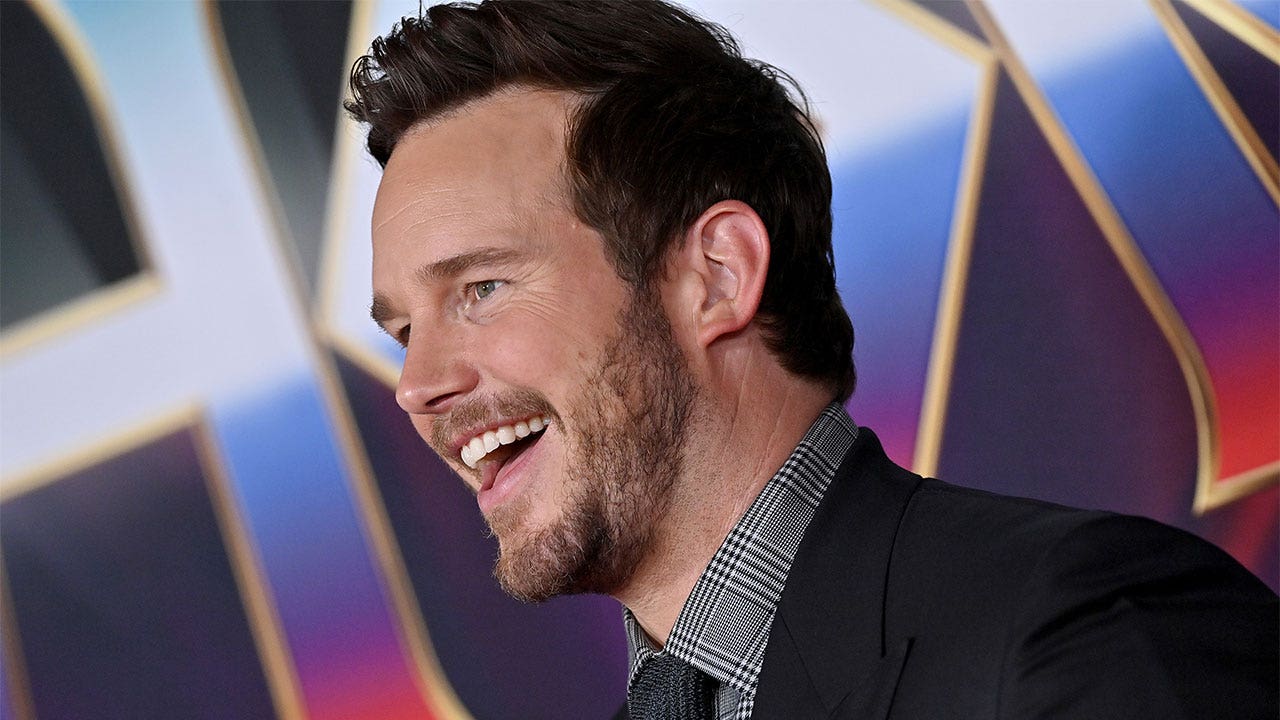 Pratt was married to Anna Farisfor eight years, from 2009 to 2017 when they announced their separation. The two, who met on the set of “Take Me Home Tonight” in 2007 had a baby boy named Jack in August 2012. The two often talk about the good relationship they keep with one another post-divorce.

Pratt married Katherine Schwarzenegger — daughter of Arnold Schwarzenegger — in 2019. They started dating in 2018 and got married the following year. They have two children together, Lyla Maria who was born August 2020 and Eloise Christina was born May 2022. 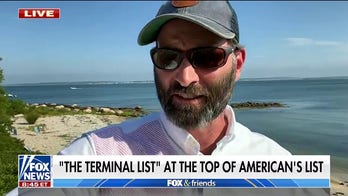 Chris Pratt shaded "woke critics" that had criticized his new show, "The Terminal List." The "Wanted" actor reposted an article referencing his defiant show being successful even after bad reviews. 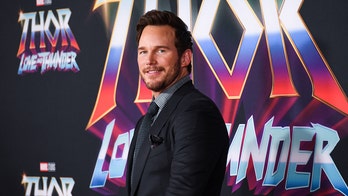 Marvel actor Chris Pratt boasted about "lookin cut" in a mirror selfie while on the set of Amazon Prime Videos's "The Terminal List." 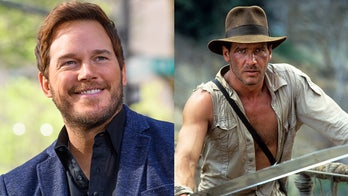 Chris Pratt denies rumors he will ever star as Indiana Jones, saying he is scared of potentially getting haunted by Harrison Ford's ghost. 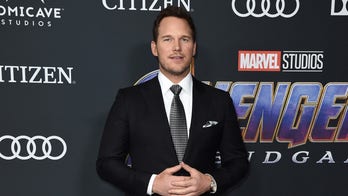 Chris Pratt has apologized after snubbing UFC fighter Israel Adesanya. The "Guardians of the Galaxy" actor revealed he was not a fan of the middleweight fighter.

Kanye West, Kristin Cavallari and Kelly Clarkson are among the celebrities with a surprising view on divorce. Here's a look at what some of Hollywood's stars have said.

Chris Pratt shared that he's "not a religious person" and has never attended Hillsong Church. The church has faced anti-LGBTQ+ allegations in the past.

Chris Pratt said he "cried" after the internet accused him of taking a dig at his ex-wife, Anna Faris, while praising his wife, Katherine Schwarzenegger.

Chris Pratt explained the difference between portraying a military member and a superhero as he promoted his upcoming Prime Video series "The Terminal List."

Actor Chris Pratt was surprised by a group of World War II veterans on the red carpet at the premiere of his upcoming Prime Video series "The Terminal List." 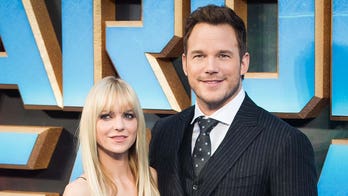