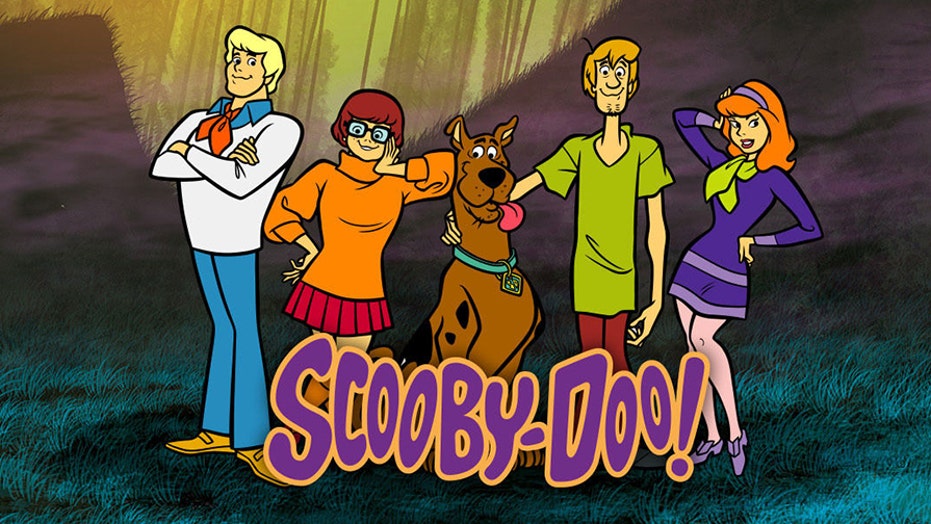 The artist behind a “Scooby-Doo”-themed cartoon that was derided by Chicago Mayor Lori Lightfoot as "racist" shared his side of the story.

The now-deleted image is a play on the children's cartoon where the team would solve a mystery by unmasking a villain at the end of each episode. The image in question shows the Mystery Inc. members and their trusty dog, Scooby-Doo, unmasking a villain in a white policeman’s costume, revealing the real culprit to be Lightfoot.

"If that kind of tweet, which is clearly racist, had been put forward by a right-wing group, we would rightly be denouncing them, and I think our scorn should be no less because it was put out by the CTU,” she said during a news conference. “It’s certainly disappointing when a group that professes to be educators, people who are in our classrooms teaching our young people, would engage in these kinds of really deeply offensive and disappointing tactics."

The artist behind the image, who goes by Electricstripe, spoke with TooFab to note that he is upset that the image was deemed racist.

“At first I was absolutely heartbroken," Electricstripe told the outlet. "As a Latino male, my intention was FAR from trying to be racist. I can't pull the 'I'm a person of color, I can't be racist' card. Racism has all sorts of forms and shapes."

He notes that his initial response was to try and explain himself on Twitter but quickly realized that wasn’t going to change any minds.

“As an artist I can only take the feedback and make sure I'm more careful with my choices. I am sorry if I offended anyone," he said. "At the end of the day, it's art and people are going to interpret it in the way they identify with it."

He added: “My only question to those people is, how can you have an illustration that promotes the defunding of police, in favor of the Black Lives Matter movement, and also imagery of a Black person being lynched in the same picture? It's contradictory and simply doesn't make sense."

Lori Lightfoot condemned a cartoon depicting her as a 'Scooby-Doo' villain as racist. (REUTERS/Kamil Krzaczynski)

"I've been out here protesting alongside my Black brothers and sisters everyday that I can. Why would I throw that effort away with a racist drawing? There are people out here who really hate our teachers and seriously went out of their way to make something what it's not."

The artist also commented on the response from Lightfoot in which she admitted to not having seen the since-deleted tweet but said it was described to her.

“When the illustration was described to our mayor, (which I had no idea she was visually impaired to see it for herself) they were described as a group of 'unhappy white people, around a tied up black woman in rope'," he said. "You can already imagine what kind of image pops up into your head when you hear such description. They decided to only describe what was most convenient for them."

Electricstripe concluded by noting that the teacher’s union took the image down at the behest of the mayor, noting that he wishes she responded with the same tenacity when the community demands the removal of statues of figures like Christopher Columbus.

“You can't be out here being selective with racism only because it's convenient to you," he concluded.