Chicago Mayor Lori Lightfoot said Thursday that statues of Christopher Columbus should not be torn down in response to the death of George Floyd, because it would amount to erasing history.

Lightfoot, a Democrat, spoke with the Chicago Tribune about the removal of Columbus statues and other controversial symbols like the Confederate flag, saying that they should be used as educational tools to school America's youth.

“I think that the way we educate our young people, in particular, about their history is to educate them about the full history,” she said.

Lightfoot added that she doesn't support changing the city's observance of the Columbus Day holiday by renaming it Indigenous People's Day, and wants to "not try to erase history, but to embrace it full-on.” 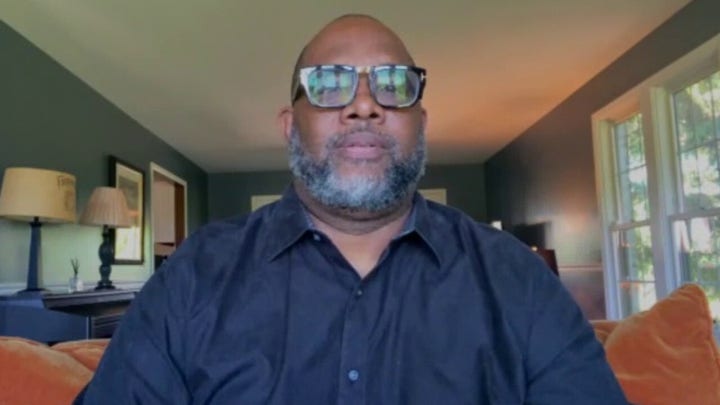 The Columbus statue in Grant Park was reportedly spraypainted with the Black Lives Matter abbreviation, “BLM," along with the word, “genocide." Another statue in the city's Little Italy neighborhood was also tagged with the word "killer."

Lightfoot praised the organizers of this year's Columbus Day Parade and saluted their efforts to invite groups of all stripes and backgrounds, so they can participate in the citywide celebration.

“The thing that we need to do is do what I think the organizers of the Columbus Day Parade have done, which is invite many people of different backgrounds, different perspectives to participate in what is really a people’s celebration,” she explained. "And I think we need to spur that kind of unifying and healing dialogue and not separate and divide people."

This news comes after several statues of Columbus have been either removed or defaced by protesters across the country. Last week Boston police launched an investigation after the city’s Columbus statue was beheaded overnight, while Camden, N.J. removed its statues altogether.

California lawmakers announced on Wednesday that the statue of Columbus in the state's Capitol building, which has been there since 1883, would be removed because he is a "deeply polarizing historical figure."