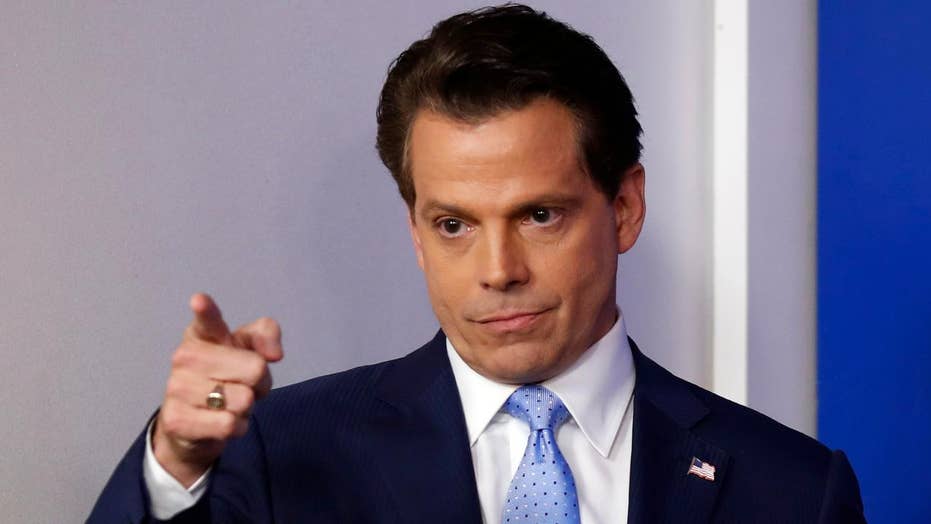 Anthony Scaramucci: Who is the new WH Comm director?

Anthony Scaramucci is named the next White House communications director. So who is the man known by his friends as “The Mooch”?

"Celebrity Big Brother"  is sure to be rife with controversy this season.

ANTHONY SCARAMUCCI ON THE MISTAKES THAT LED TO HIS FIRING 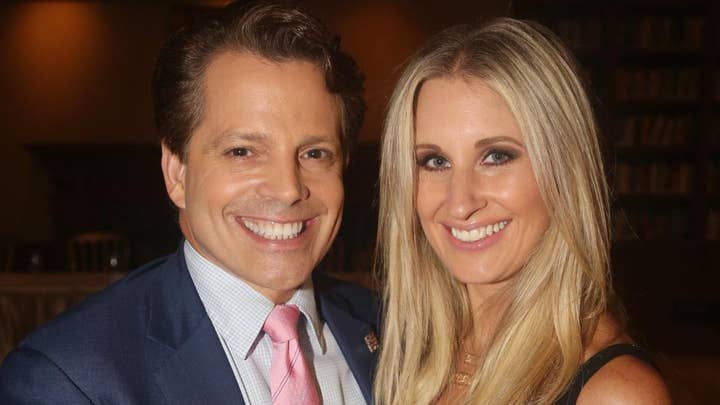 Scaramucci is the second employee of President Donald Trump to reside in the "Celebrity Big Brother" house.

Omarosa Manigault Newman starred in the first season, in which she dropped several bombshells about her White House tenure.