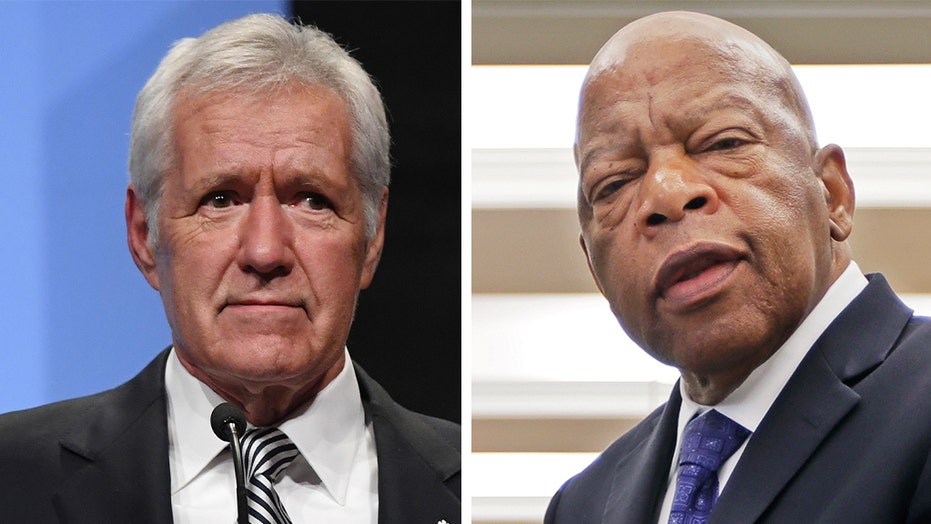 Dr. Mehmet Oz explains the subtle signs and symptoms of the cancer the 'Jeopardy' host is battling.

Alex Trebek is sharing a message of support with Georgia Rep. John Lewis as both fight stage 4 pancreatic cancer.

“We’re starting a new year, and let’s see if we can’t both complete the year as pancreatic cancer survivors,” Trebek said when recently asked by The Associated Press what he would tell Lewis.

The "Jeopardy!" host also added that they're the same age, 79.

Lewis announced his diagnosis in December. At the time, the longtime congressman and civil rights leader said doctors had discovered the cancer during a routine visit. Trebek made his illness public last March and has since shared his progress and setbacks. 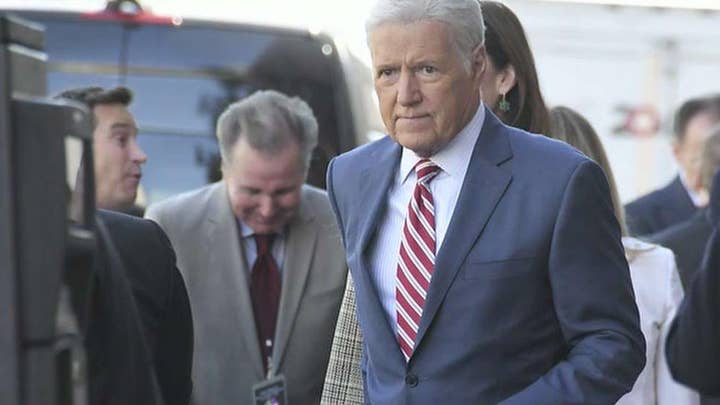 In an interview with ABC's Michael Strahan on Thursday, Trebek revealed that he already has some idea of what he is going to tell the "Jeopardy!" audience on the day of his final taping, whenever that may be.

“I will say my goodbyes and I will tell people, ‘Don’t ask me who’s going to replace me because I have no say whatsoever. But I’m sure that if you give them the same love and attention and respect that you have shown me... then they will be a success and the show will continue being a success,''' said Trebek, who has hosted the popular game show since 1984.

"And until we meet again, God bless you and goodbye," he added.

Trebek has said in the past that he will continue hosting the show “as long as my skills have not diminished."