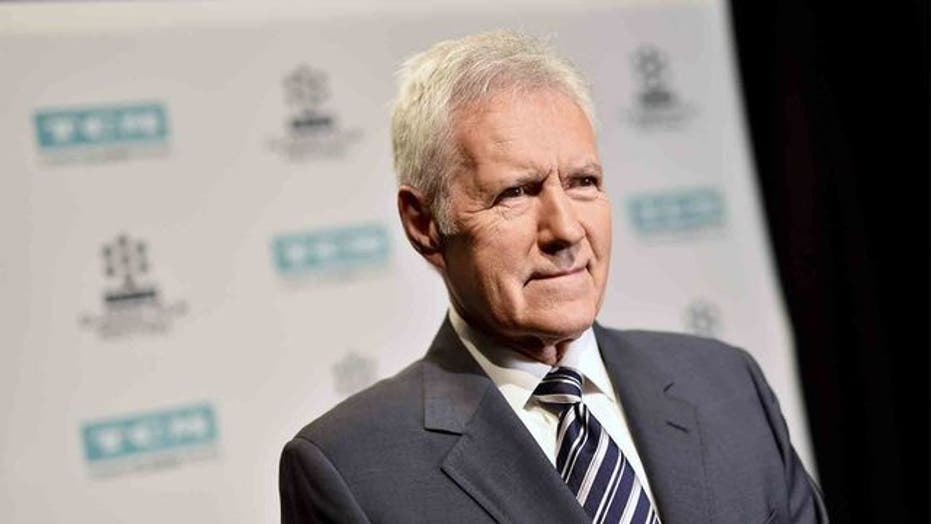 “Jeopardy!" host Alex Trebek already has some idea of what he is going to tell the show's audience on the day of his final taping, whenever that may be.

In an interview with ABC's Michael Strahan on Thursday evening, Trebek said he'll ask the game show's director to leave him 30 seconds at the very end.

“I will say my goodbyes and I will tell people, ‘Don’t ask me who’s going to replace me because I have no say whatsoever. But I’m sure that if you give them the same love and attention and respect that you have shown me... then they will be a success and the show will continue being a success,''' he said. "And until we meet again, God bless you and goodbye.” 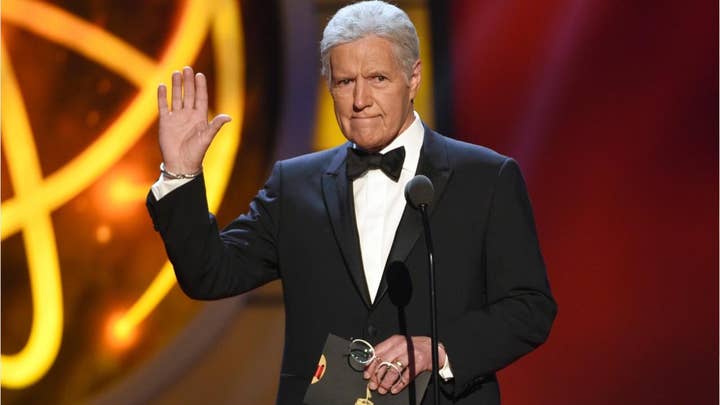 Trebek, who has hosted the popular game show since 1984, announced in March 2018 that he'd been diagnosed with stage 4 pancreatic cancer. He has said in the past that he will stay “as long as my skills have not diminished."

However, the 79-year-old famed TV personality told Strahan, 48, that the process had already begun. Trebek did not specify what he meant.

If there is a target date for his exit, Trebek isn't letting on. “Jeopardy!” tapes each show weeks in advance.

Trebek and his wife, Jean, sat down for the interview to promote a special tournament featuring three of the show's best and most well-known contestants: Brad Rutter, Ken Jennings and James Holzhauer.

The tournament starts airing on Tuesday.