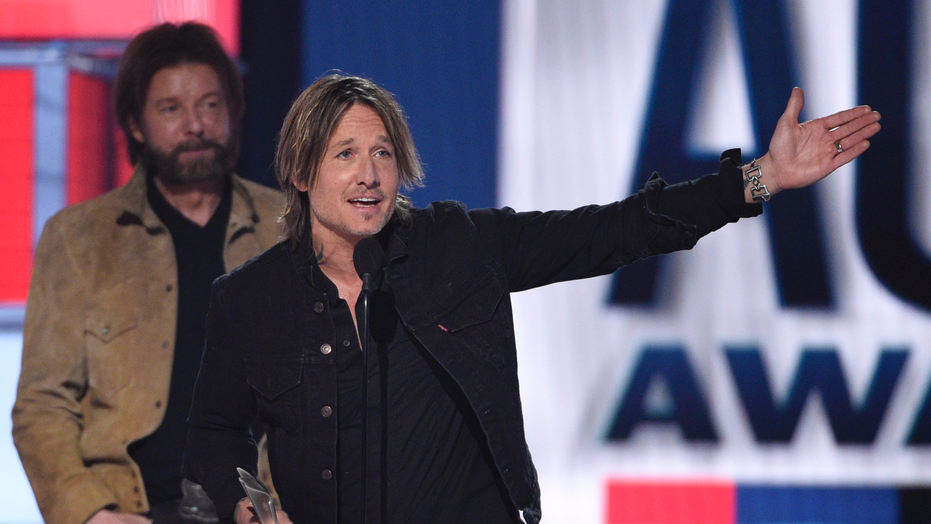 The 55th annual Academy of Country Music Awards (ACM) is upon us again, but this time things will look different than in years past.

Keith Urban is set to host the affair for the first time Wednesday night, and favorite performers will deliver hits live from Nashville, Tenn., after the show was moved from Las Vegas amid the coronavirus pandemic.

This year the ACMs are also going without an audience, but that doesn’t mean the fan interaction won’t be in effect.

The performances are different this year in the sense that they’ll take place from three separate venues in and around Nashville, each with their own unique history, including the Grand Ole Opry House, historic Ryman Auditorium and The Bluebird Cafe.

The nominations pit the industry’s best against each other, with Morris and Rhett leading the stout performance lineup in total nominations. Bryan, Church, Combs, Underwood and Rhett all up for consideration for the coveted title of Entertainer of the Year.

With the show expecting so many live performances, some of the winners have already been announced ahead of the big night.

Lambert, Morris, Ashley McBryde, Tenille Townes, Caylee Hammack and Elle King took home the honor in the ACM Award Music Event of the Year category for “Fooled Around And Fell In Love."

Meanwhile, Rhett won the ACM Award for video of the year for “Remember You Young," and Hillary Lindsey was crowned songwriter of the year.

Other winners include Riley Green for new male artist of the year and Tenille Townes for new female artist. 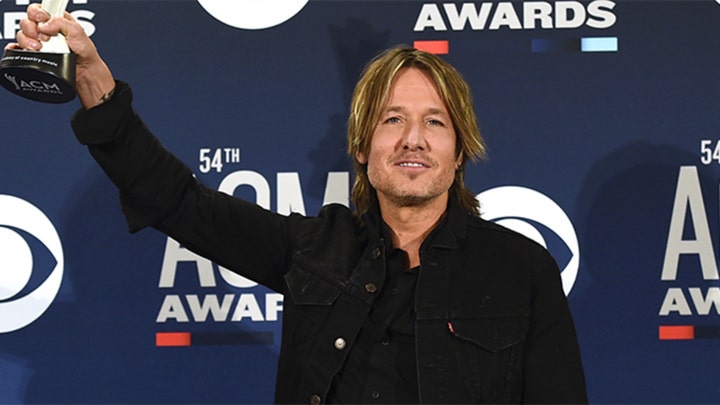 The show will air live Wednesday at 8 p.m. ET on CBS and can also be streamed on CBS All-Access.