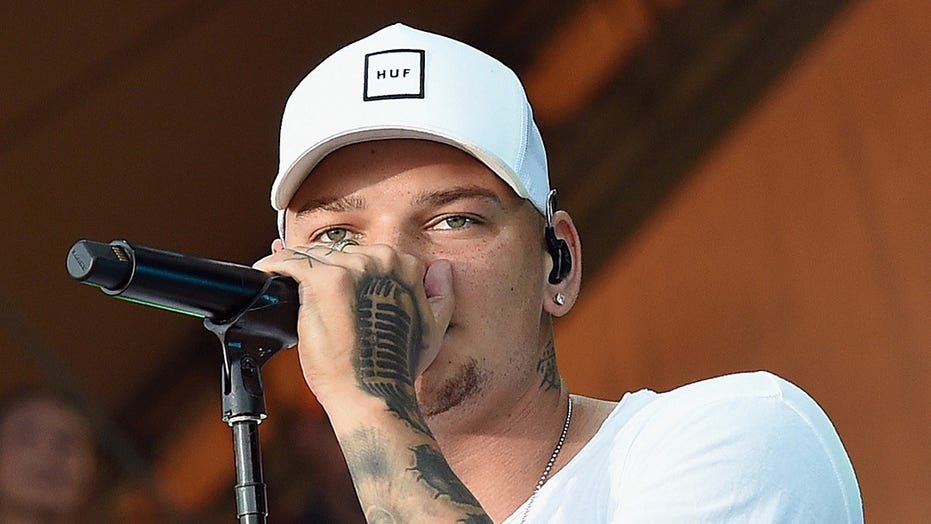 Kane Brown is up next to bring his sound to local drive-ins as part of Encore Live’s 2020 concert series.

The country and pop music standout is set to air his never-before-seen show for one night only on Sept. 26 at drive-ins and outdoor theaters throughout the United States and Canada.

“We are excited that Kane Brown, who is such a great artist, has joined our initiative, said Walter Kinzie, CEO of Encore Live, in a statement.

Encore Drive-In Nights previously screened Metallica and Blake Shelton concerts at drive-in theaters. Encore events have been enjoyed by more than 730,000 people this year, according to the company.

Kane’s upcoming show is further proof that people are really into the drive-in concert experience.”

LIVE EVENTS POSE A 'UNIQUE CHALLENGE,' BUT THERE ARE 'OPPORTUNITIES' FOR FANS TO COME BACK TOGETHER: EXPERT

Brown has an unparalleled trajectory to stardom since making his foray into country music and has landed 16 songs on the Billboard Hot 100, three No. 1s on the Hot Country Songs chart and two No. 1 albums on the Top Country Albums chart.

As the pandemic spread around the world, Encore Live was well-ahead of the curve in formulating ways to bring live events to consumers and concertgoers and their plans were set in motion soon after the global coronavirus shutdown began, Kinzie has said.

“The fact of the matter is, in the world of live events, we're going to have to take basic things extremely seriously for the foreseeable future, but probably forever," he told Fox News in May.

Kane Brown is set to air his brand new, never-before-seen show for one night only on September 26 at drive-in and outdoor theaters across the United States and Canada. (Jeff Kravitz/AMA2019/FilmMagic for dcp via Getty)

At the time, Kinzie relayed to Fox News that Encore had been in deep talks to showcase its drive-in concert series with one of music’s biggest entertainers in Garth Brooks – although terms of the deal weren’t yet finalized.

Brooks announced in June that he would host a concert event at 300 drive-in theaters throughout America beginning on June 27.

For the Brooks' event and others, Encore Live has partnered with health experts to ensure safety protocol amid the ongoing coronavirus pandemic.

It will include maintaining at least six feet of distance between vehicles, the use of personal protective equipment by employees, contactless payment and ticketing systems and limited capacity in restrooms.

Due to social distancing guidelines mandated by health experts during the COVID-19 crisis that has impacted the country, drive-in theaters have become increasingly popular for both artists and fans.

Tickets for Brown’s show go on sale Sept. 10 and each ticket purchased will be good for a carload of up to six people.