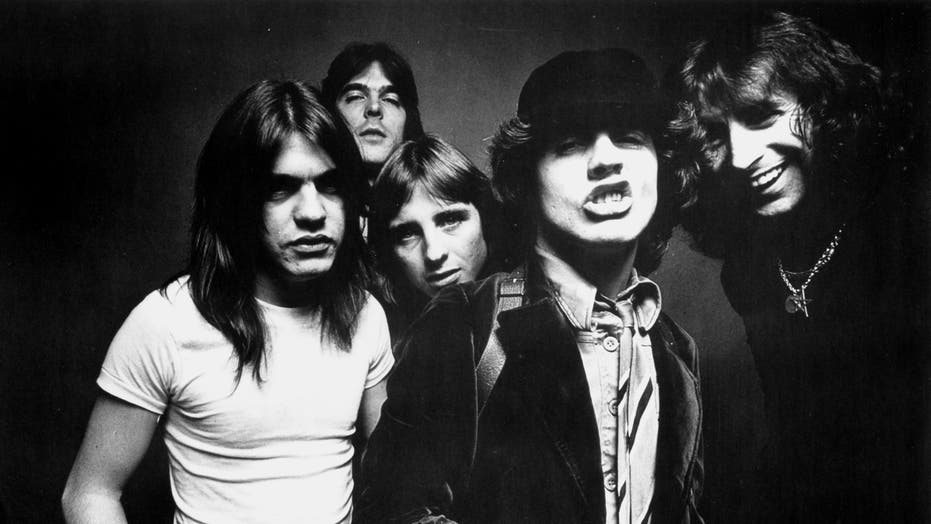 After several years apart, beloved rock band AC/DC is getting the group back together for a new album.

The band hasn’t cut a full album with the original members in a long time. However, they announced on Twitter Wednesday that singer Brian Johnson, drummer Phil Rudd and bassist Cliff Williams have rejoined the band to crank out a new album titled “PWR UP,” their first studio record since 2014.

The announcement came with a caption asking fans if they’re ready, along with a photo showing the band members looking older but still ready to rock and roll with guitarist Angus Young, 65, still sporting the trademark schoolboy outfit.

Unfortunately for eager fans, the announcement of the album did not come with a release date, leaving everyone in the dark as to when more music from AC/DC is expected to drop.

The news comes after Twisted Sister frontman Dee Snider previously shared that the band was getting back together in a series of tweets last December, a prospect that many who have been following the living band members may have thought was impossible.

THE GREATEST ROCK BANDS OF ALL TIME ARE...?

Rudd has not toured with the band for several years due to legal issues. Bass player Williams announced his retirement in 2016. AC/DC has toured with Guns N’ Roses lead singer Axl Rose since he stepped in for Johnson in 2016 when the hard-screaming vocalist was unable to complete the band’s “Rock or Bust” tour due to severe hearing problems.

AC/DC are reuniting for a new album. (Getty)

Unfortunately, co-founder Malcolm Young died in 2017 at age 64. He was replaced in subsequent performances by his nephew, Stevie Young, who will be part of “PWR UP.”

As Variety notes, 2020 marks the 40th anniversary of the band’s biggest album, 1980’s “Back in Black,” which debuted enduring hits for the band such as the title track as well as “You Shook Me All Night Long." The album sold more than 50 million copies worldwide, according to the outlet.