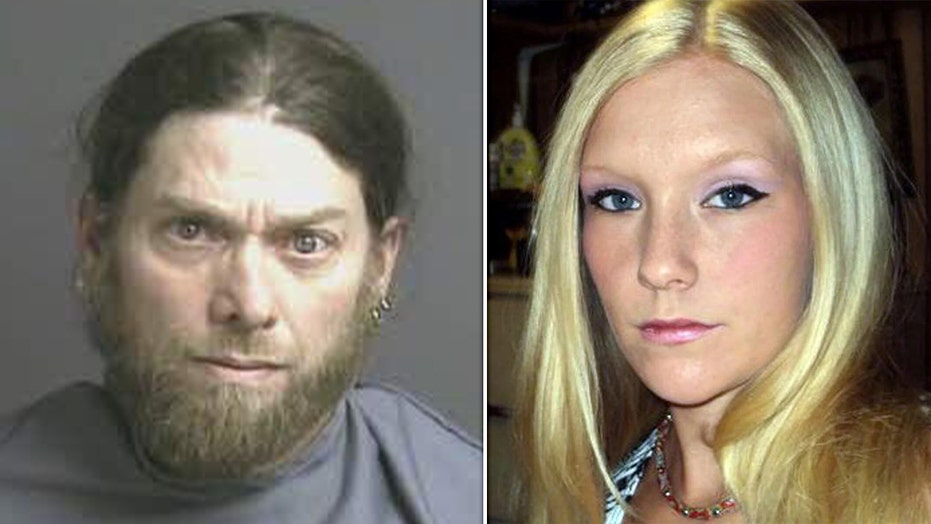 Virginia prosecutors say a Rocky Mount man jailed on unrelated kidnapping charges has been indicted in the 2012 murder of his then-girlfriend, whose body has still not been found.

Heather Hodges, 22, was reported missing 10 years ago this month.

MIAMI INSTAGRAM MODEL NOT CHARGED IN BOYFRIEND'S DEATH ‘BECAUSE OF HER PRIVILEGE,’ BROTHER ALLEGES

Investigators labeled Jordan a person of interest early on – but it took years before they could bring criminal charges in the case.

Detectives interviewed dozens of people in the case and "quickly" shifted the investigation from a missing person case to a criminal one, the sheriff’s office said.

Extensive searches by land, air and with K-9 units have failed to uncover her remains.

"Heather’s disappearance has always been an active investigation and has never been considered a cold case," the sheriff’s office said.

In July 2017, investigators arrested Jordan in an unrelated incident that included an eventual conviction of abduction by force, according to authorities.

"Since that time, the investigation has continued, yielding significant additional evidence of Jordan’s involvement in Heather’s disappearance and death, although her body has not yet been located," the sheriff’s office said Thursday.