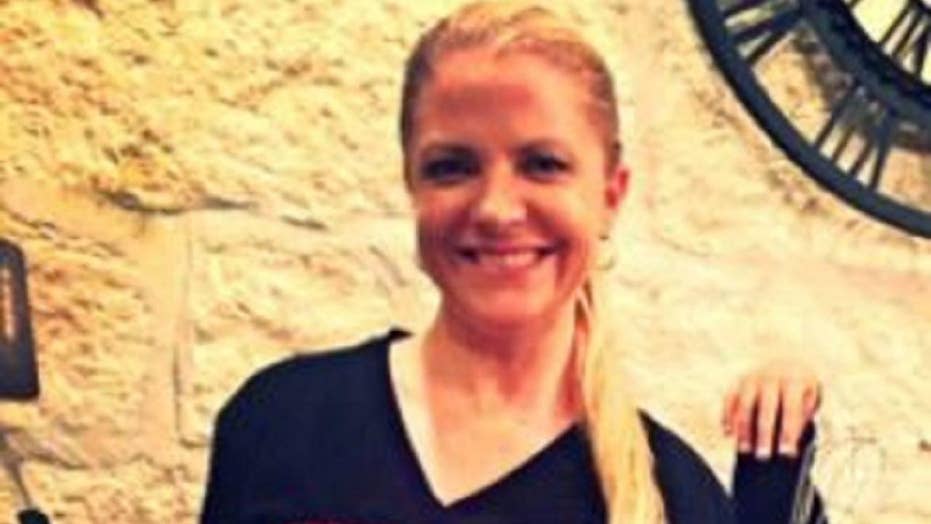 Patricia Driscoll, The former director of a veterans charity organization was convicted of stealing $900G for personal expenses including jewelry, shopping, and business ventures.

The former executive director of a veterans charity organization, convicted last year of stealing $900,000 from the nonprofit and using it for personal expenses, has been sentenced to a year in prison, according to a report.

Patricia Driscoll, a former girlfriend of NASCAR driver Kurt Busch, was found guilty in November 2018 of wire fraud, tax evasion and first-degree fraud, according to the Justice Department. She had been accused of spending the money on jewelry, shopping trips and business ventures.

Court records showed that sentencing for Driscoll, a Maryland resident, has been stayed pending an appeal, The San Diego Union-Tribune reported Tuesday.

"The court issued a thoughtful and considered sentence based on the totality of the circumstances in this case and stayed it pending appeal. With the stay, we can continue to pursue justice," one of her attorneys, Brian Stolarz, told the newspaper.

Driscoll was the former executive director of the Armed Forces Foundation, founded in Washington, D.C., in 2001 to help promote veterans' quality of life, The Union-Tribune has reported.

Driscoll resigned from the organization after leading it for 12 years when allegations surfaced in 2018 that she'd misused funds. The nonprofit dissolved its operations in September 2018 when Driscoll was found guilty.

The nonprofit's 2015 tax filing reportedly indicated Driscoll misspent $900,000 on personal expenses going as far back as 2006.

This misuse of funds included jewelry purchases, a $65,000 dermatologist visit and legal fees relating to domestic violence accusations against Busch. 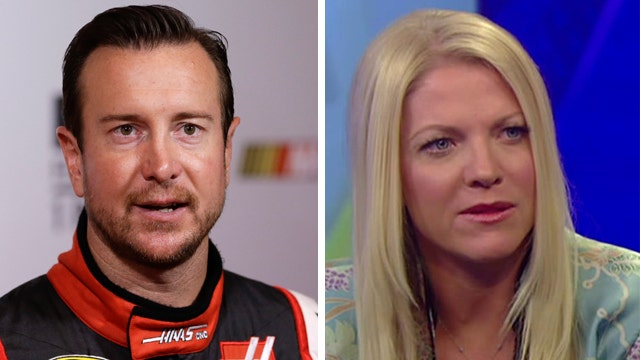