Twitter said in a statement it believes the incident was a “coordinated social engineering attack” that targeted some of its employees with access to internal systems and tools. They were used to take control of many high-profile and verified accounts, and tweet from them.

The hackers posted tweets on the accounts of politicians, celebrities, companies and others, offering to send $2,000 for every $1,000 sent to a bitcoin address.

After the fake tweets emerged, the company said it immediately locked down the affected accounts and removed the tweets. It also temporarily blocked verified users from tweeting while the company investigated.

But one of the users unable to tweet was the National Weather Service (NWS), which uses accounts to send out important information such as storm watches and weather warnings.

"Due to the recent nationwide Twitter hack Twitter has disabled ALL verified accounts, including @NWSAtlanta," Kyle Thiem, a meteorologist at the NWS office in Atlanta, said on his personal, unverified account.

"Therefore, automated tweets regarding ongoing warnings cannot be distributed at this time."

Thiem directed people to the NWS' forecast website instead.

Multiple tornado warnings were issued Wednesday night as severe storms moved across Missouri and Illinois, but local forecast offices were unable to tweet information about the storms.

The NWS Tornado account went silent for about two hours after a warning about a possible tornado near Pawnee and Divernon, Ill.

Other users also shared photos of what was described as a "violent tornado."

The local NWS office in Lincoln, Ill., was kept from sending any original tweets until 7:38 p.m. as the severe thunderstorm and tornado warnings were issued.

The forecast office was able to retweet messages, just not compose its own, which meteorologist Chris Miller described to The Daily Beast as "challenging."

“The problem is if somebody relies on just one method to get their info, there’s a single point of failure, they won’t get that warning," Miller said. "That has the potential to put them in danger.” 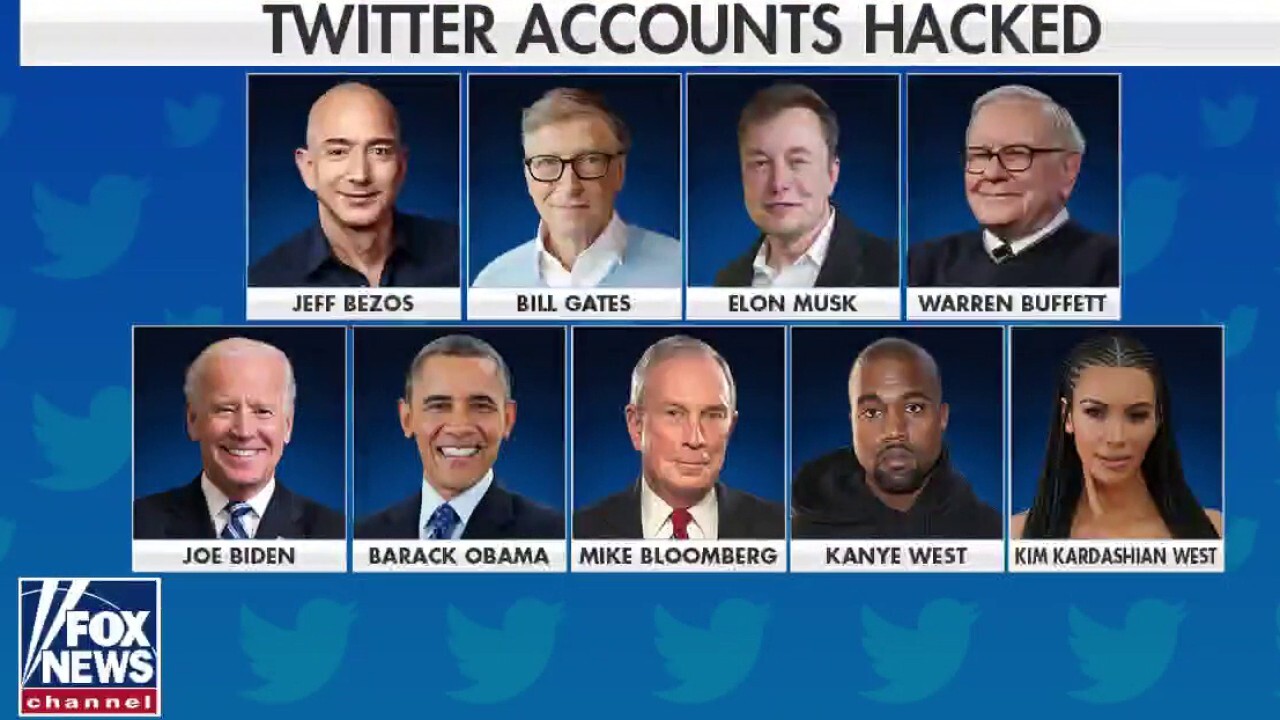 Forecast officers were able to send out wireless alerts and update their Facebook pages.

The NWS advises having multiple sources for weather warnings.

Those include a NOAA weather radio, wireless emergency alerts and weather apps, listening to local television and radio, and paying attention to outdoor sirens.

"Nighttime tornadoes are particularly dangerous. Keep a NOAA Weather Radio where you sleep so you can be alerted and take action when severe weather threatens overnight," the agency said in March.

The Storm Prediction Center (SPC) said there were five reports of tornadoes across Illinois on Wednesday. No deaths or injures were reported, but there was some minor damage.