Trump campaign draws Facebook, Twitter pushback over coronavirus video
Facebook and Twitter on Wednesday removed a video posted by the Trump campaign -- and later shared by President Trump -- that the social media giants claimed contained misinformation about the coronavirus and children’s health. 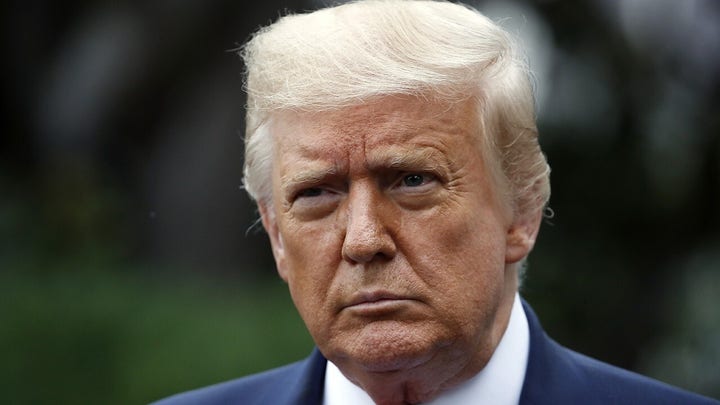 "This video includes false claims that a group of people is immune from COVID-19 which is a violation of our policies around harmful COVID misinformation," Facebook spokeswoman Liz Bourgeois told Fox News in a statement.

In the removed video, the president told "Fox & Friends" that the nation's schools should reopen in the fall.

"My view is that schools should be open," Trump said. “If you look at children, children are almost — and I would almost say definitely — but almost immune from this disease.”

He added that children have "much stronger immune systems" and "just don't have a problem." CLICK HERE FOR MORE ON OUR TOP STORY. 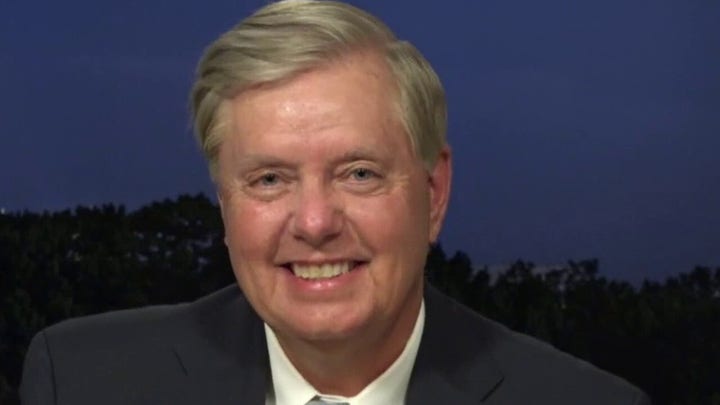 "People are running away from him like he's got the plague," Graham said.

The senator also discussed the testimony of former Deputy Attorney GeIneral Sally Yates, who told the judiciary panel an FBI interview of then-incoming national security adviser Michael Flynn in January 2017 was done without her authorization and she was upset when she found out about it.

Graham pressed Yates on the details of the bureau's "Crossfire Hurricane" investigation and the circumstances surrounding the White House interview of Flynn, at one point asking her, "Did Comey go rogue?"

"You could use that term, yes," Yates agreed, adding she was "irritated" that Comey hadn't told her that Flynn's communications with then-Russian Ambassador Sergey Kislyak were being investigated.

"Sally Yates threw him [Comey] under the bus, [saying] that he went rogue and that he set up General Flynn ... to manufacture a crime," Graham asserted. CLICK HERE FOR MORE. 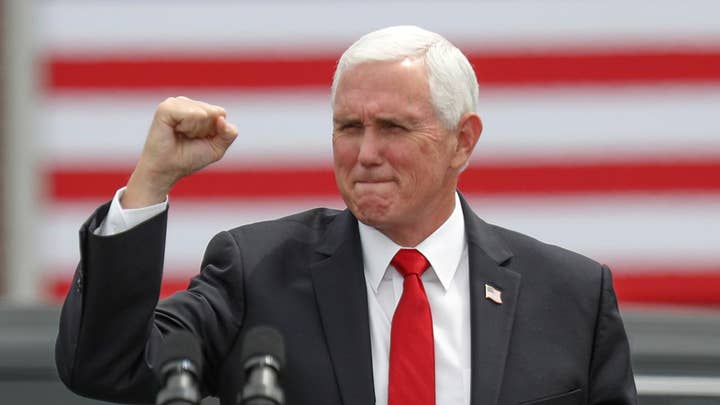 The vice president made his comments during a discussion with Christian broadcaster CBN News, disparaging Roberts for several cases in which he sided with the court’s liberals.

“We have great respect for the institution of the Supreme Court of the United States but Chief Justice Roberts has been a disappointment to conservatives,” Pence told CBN’s David Brody, according to the network’s website.

Other related developments:
- Roberts drifts away from conservative bloc, angering Republicans and exciting the left
- Trump decries Supreme Court decisions as ‘shotgun blasts into the face’ of conservatives
- Cotton blasts Roberts over DACA, invites him to resign, run for office 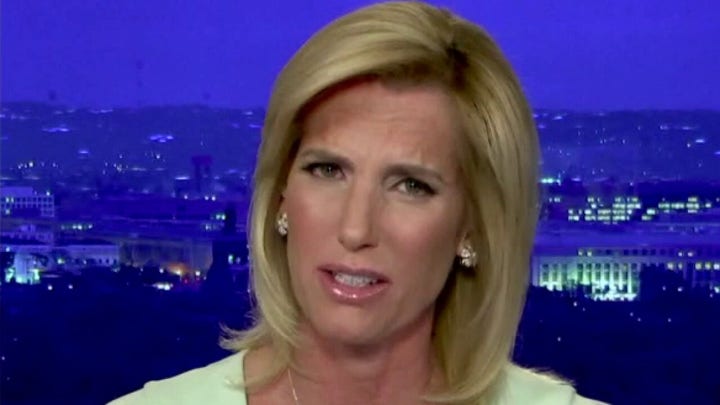 Laura Ingraham sketched out what the coronavirus would have looked like under a Joe Biden administration on “The Ingraham Angle” on Wednesday night. She said Biden wouldn’t have banned travel to and from China – and even Europe -- as President Trump did, nor would he have stopped illegal aliens from entering the country. Biden also would have kept lockdowns in place into 2021, she said, obliterating the economy and causing additional health issues.

Fox News First is compiled by Fox News' Jack Durschlag. Thank you for making us your first choice in the morning!  We’ll see you in your inbox first thing Friday.