A look at&nbsp;the Deferred Action on Childhood Arrivals, DACA, after the&nbsp;Supreme Court&nbsp;ruled against the Trump administration’s effort to end it.

Sen. Tom Cotton, R-Ark., said Thursday that Supreme Court Chief Justice John Roberts should resign from his position and run for office if he “believes his political judgment is so exquisite” after siding with the court’s liberal wing on two key decisions this week.

Roberts, who was criticized earlier this week by some conservatives for siding with the left-leaning justices in an LGBT rights case, wrote the opinion on Wednesday on why President Trump should not be allowed to end the Obama-era Deferred Action for Childhood Arrivals, or DACA. 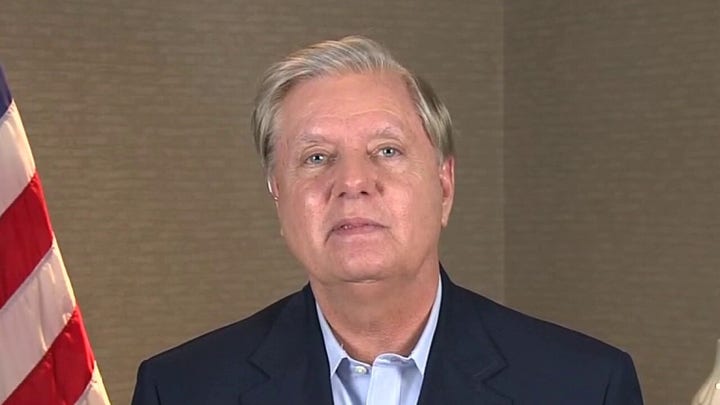 “John Roberts again postures as a Solomon who will save our institutions from political controversy and accountability,” Cotton, according to the Federalist. “If the Chief Justice believes his political judgment is so exquisite, I invite him to resign, travel to Iowa, and get elected. I suspect voters will find his strange views no more compelling than do the principled justices on the Court.”

The court ruled that Trump didn’t properly end the program, which then-President Barack Obama created in 2012. The administration argued the program was illegal and that although Trump didn’t favor punishing children for the actions of their parents, “we must also recognize that we are nation of opportunity because we are a nation of laws.” His administration has also cited a lower court’s ruling striking down an expansion of DACA that would have applied to parents as another reason to end the program.

Trump was critical of the court’s decision and promised to release a list of “Conservative Supreme  Court Justice nominees.”

“Judging is not a game. It’s not supposed to be a game but sadly over recent years more and more, Chief Justice Roberts has been playing games with the court to achieve the policy outcomes he desires,” Cruz said.