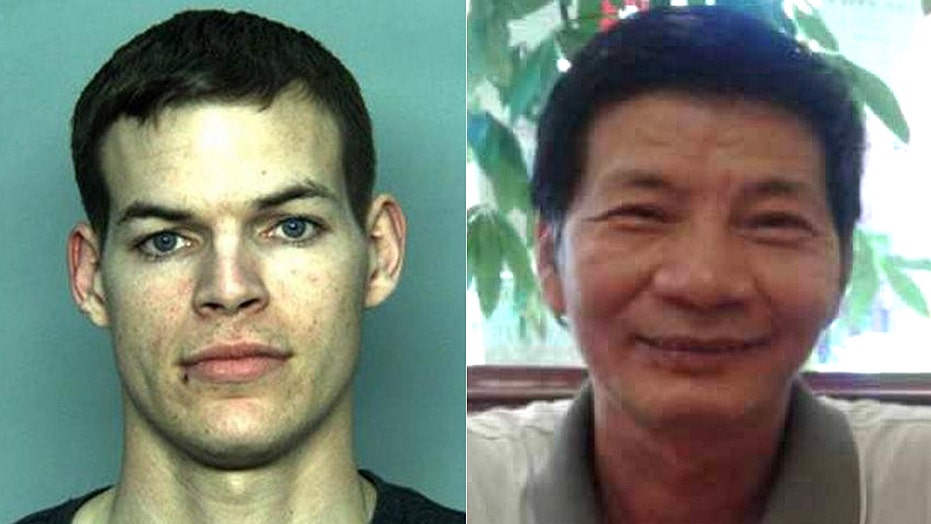 A Virginia security guard who fatally shot a grandfather who was playing "Pokemon Go" was sentenced to decades in prison on Monday.

Chen was sitting in a minivan in a parking lot of the Riverwalk Clubhouse in Chesapeake, playing the widely popular game on his phone, when Cromwell — who was working as a security guard for Citywide Protection Services — shot Chen.

Cromwell, who had been on the job roughly two months, testified that the vehicle was moving when he opened fire in self-defense.

Nancy Brown, the commonwealth's attorney, said in court on Monday that while nothing will help heal the pain that Chen's family has experienced, she hopes "this does bring some closure to them," The Virginian Pilot reported.

An attorney for Cromwell says they plan to appeal the case.