The tires of a half-dozen police vehicles, including those belonging to the NYPD, were slashed on Wednesday during a vigil honoring the fallen New York City officers who died after they were shot by a domestic violence suspect earlier this month, Fox News has learned.

At the time, crowds had gathered at the station house around that time to honor Officers Jason Rivera and Wilbert Mora, who were assigned to the precinct. 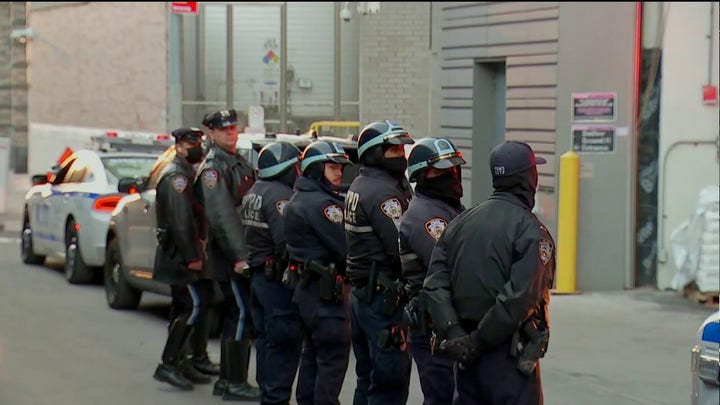 Rivera and Mora, ages 22 and 27, respectively, were shot Friday while responding to a report of a domestic violence incident in Harlem around 6:30 p.m. involving a mother and her adult son, Lashawn McNeil.

Along with a third officer, the pair met with the woman and had begun to approach the back bedroom, where they were told McNeil was staying. As they approached, McNeil opened fire and struck Rivera and Mora. The third officer returned fire and critically injured McNeil. 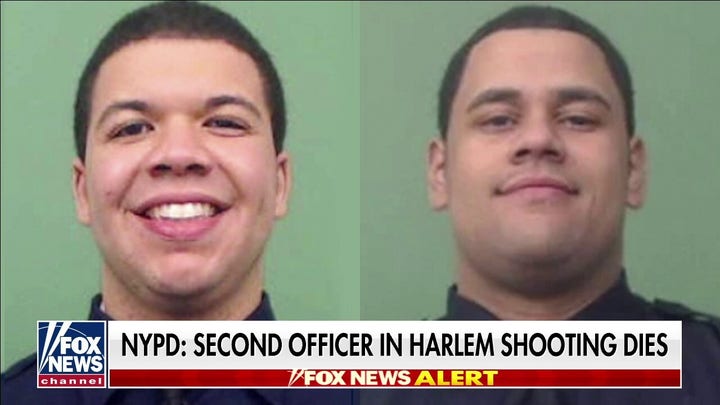 Mora, who suffered a gunshot wound to the head, succumbed to his injuries on Tuesday. He donated his organs and was ultimately able to save five lives. Services have been scheduled for February 1 and 2, and will also be held at St. Patrick’s Cathedral.

McNeil allegedly used a high-capacity magazine and a Glock handgun, both of which were found to have been stolen. He died from his injuries on Monday.