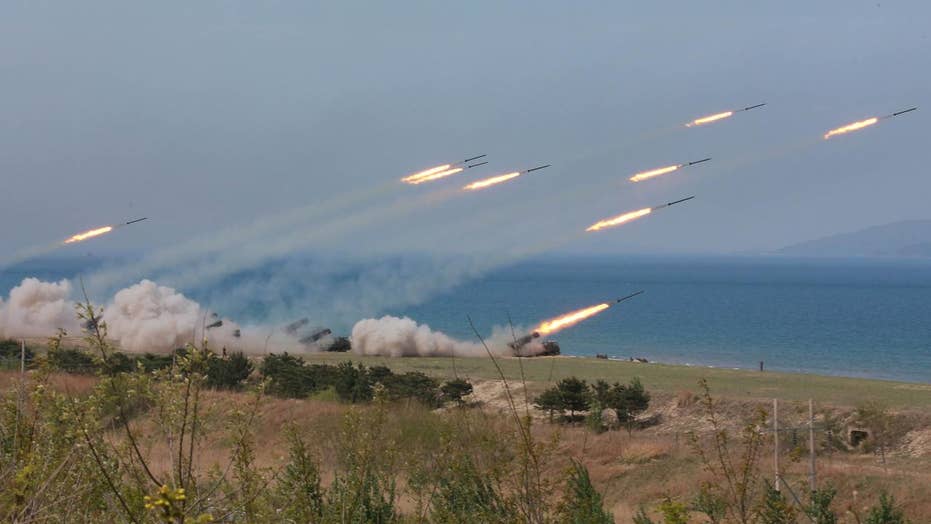 A top U.S. commander in the Pacific on Wednesday said he believes Hawaii needs more missile interceptors in response to the growing threat on North Korea and Pyongyang’s capability to launch a rocket.

Adm. Harry Harris told the House Armed Services Committee that Hawaii’s defenses were sufficient for now, but could one day be overwhelmed in an onslaught.

"I don't share your confidence that North Korea is not going to attack either South Korea, or Japan, or the United States ... once they have the capability," Harris said.

He could not comment on the precise capability of the U.S.' defenses, but he said, "I do believe that the numbers could be improved. In other words, we need more interceptors."

Hawaii lawmakers have already been scrambling to come up with emergency plans in event of a North Korean attack. The Hawaii House Public Safety Committee called for the state’s defense agency to repair its hundreds of Cold War-era fallout shelters. They were tasked with restocking them with medical supplies, food and water. The state’s emergency plans have not been updated since the 1980s.

The admiral’s comments came shortly before the Trump administration held a closed-door briefing with senators on North Korea. President Trump's secretary of state, defense secretary, top general and national intelligence director were on hand to lay out the North’s escalating nuclear capabilities.

“Past efforts have failed to halt North Korea's unlawful weapons programs and nuclear and ballistic missile tests,” Secretary of State Rex Tillerson, Secretary of Defense James Mattis and Director of National Intelligence Dan Coats said in a joint statement. “With each provocation, North Korea jeopardizes stability in Northeast Asia and poses a growing threat to our allies and the U.S. homeland.”