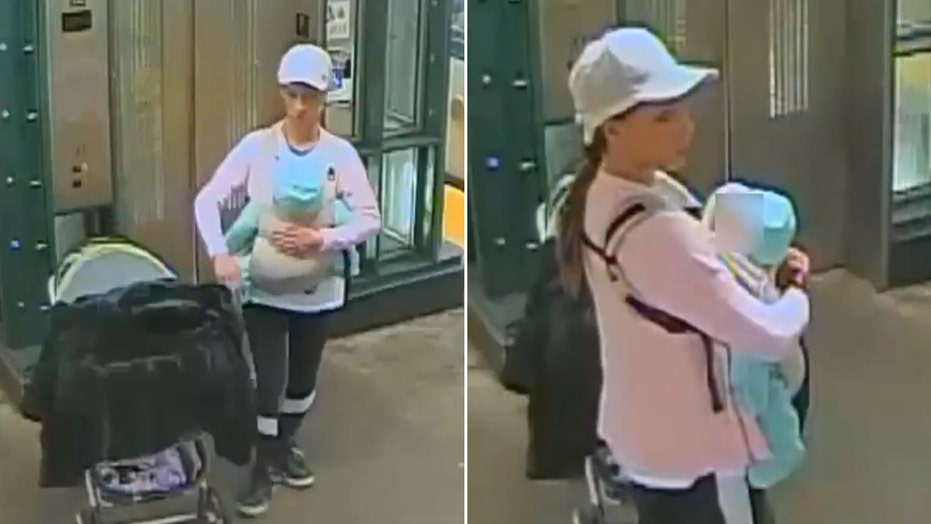 Police in New York are on the hunt for a woman they say assaulted another subway rider while an infant was strapped to her chest.

The NYPD released video surveillance on Monday that appeared to show the suspect wanted for an April 15 assault that took place inside the Forest Hills/ 71 Avenue Subway station.

According to police, the woman was exiting a southbound E train at around 9:00 a.m. when an unidentified 53-year-old woman accidentally bumped into her while getting on, the New York Post reported. That’s when the suspect allegedly got back on the subway car, punched the victim in the face and fled.

The victim was taken to an area hospital where she was treated for bruising and pain, the New York Daily News reported.

The video released by Crime Stoppers on Monday appeared to show the suspect with a small infant strapped to her chest while she pushed a stroller.

She was described as an adult female in her 30s who was last seen wearing a white baseball cap, a pink shirt, and dark running pants.