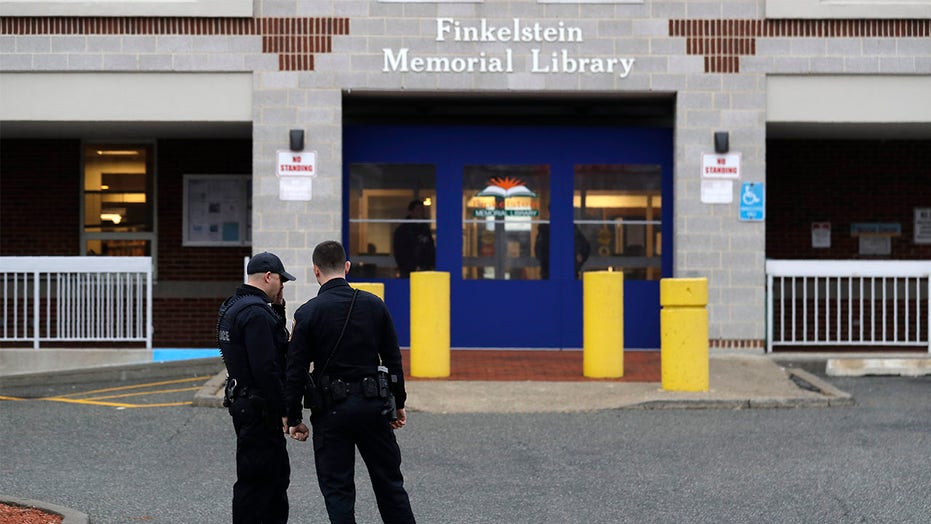 A library security guard in New York was stabbed to death after telling a man to turn down his music, authorities said Wednesday.

Spring Valley Police Chief Paul Modica said Glaudin stabbed Wilson after she told him to turn his music down.

“She was at the computer terminals and told him he had to turn it down,” Modica said. “That was it.”

Glaudin tried fleeing the building but was hit by a chair and restrained by several people. He is being held without bail.

The killing happened several miles from the nearby Hasidic Jewish village of Monsey, where five people were injured in the December machete attack.

Grafton Thomas, 37, of Greenwood Lake, N.Y., allegedly entered the home of a rabbi during a Hanukkah celebration prior to the anti-Semitic attack.