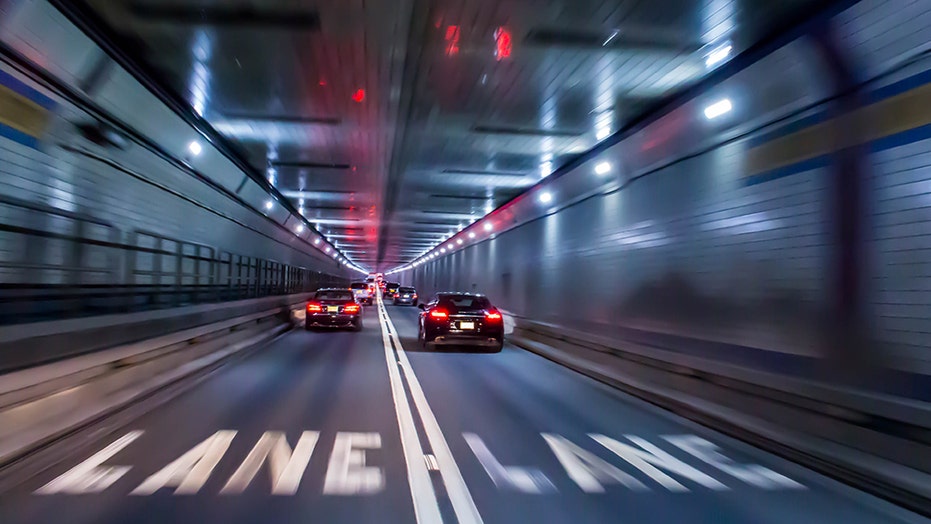 A New Jersey father-son drag racing duo was arrested Tuesday after posting dashcam video of their high-speed crash in the Lincoln Tunnel earlier this year to social media, authorities said.

Chadwick Quinones, 25, and his 44-year-old father, Fred Ordine, were drag racing their Corvettes through the tunnel’s north tube around 10 p.m. on Feb. 9 when the accident occurred, Port Authority police said.

Dashcam video showed the black Corvette racing past a bus and other vehicles. When a yellow Corvette attempted to pass, the cars lost control and crashed into other vehicles.

Quinones later returned that same night and told police he was involved. At the time, he was issued summonses for leaving the scene of an accident, failure to exhibit registration and careless driving, Rodrigues said.

However, police reopened the case after Quinones posted video of the race to Instagram, officials told WPIX-TV. Although he quickly deleted the video, others had reposted it online and tagged Quinones. It's unclear when exactly he originally posted the video, although the reposts were dated earlier this month.